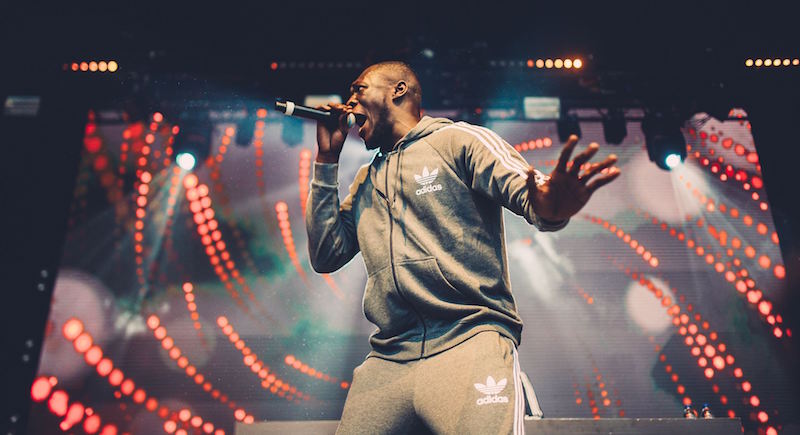 A British public health body has warned those not vaccinated against measles to stay away from music festivals this summer following an outbreak in England.

A total of 234 cases were confirmed between January and June, says Public Health England (PHE) – of which 36 were in people who had attended festivals in June and July – compared with 54 for the same period last year.

“Measles is a highly infectious viral illness that can be very unpleasant and sometimes lead to serious complications,” says Dr Mary Ramsay, PHE’s head of immunisation. “So, if you think you might have measles, please don’t go to any of these big events.

There were 16 cases of measles at Glastonbury, one at Secret Garden Party and seven at NASS festival in Somerset

“Measles isn’t common these days because most of us are vaccinated, but young people who missed their MMR [measles, mumps and rubella] jab as children are vulnerable, especially if gathered in large numbers at an event.”

PHE is advising young adults to ensure they have received two doses of the MMR vaccine.

There were 16 cases of measles at Glastonbury (which must have added to the festival experience for those already stricken with a stomach bug), one at Secret Garden Party, seven at Somerset music/extreme sports festival NASS and two at Nozstock in Bromyard, Herefordshire, among others.