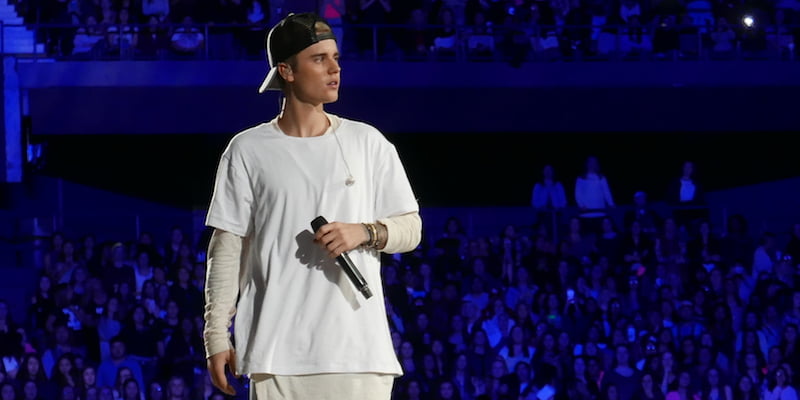 Less than a month after Public Health England cautioned that measles is spreading at British music festivals, Japanese health officials have warned of a possible outbreak following a confirmed case at a Justin Bieber show near Tokyo.

Creativeman, the promoter of the 14 August Purpose world tour date at the Makuhari Messe (9,000-cap.) in Chiba, said a concertgoer with symptoms consistent with measles (“fever, rash, cough, runny nose, etc.”) attended the show – something later confirmed by the country’s Ministry of Health, Labour and Welfare.

A spokesman for the ministry told AFP “it could lead to a fatal case”, although no further infections have yet been reported.

Japan abolished the combined vaccine for measles, mumps and rubella, or German measles (MMR), in 1993 in favour of separate vaccines for each disease. It remains the only developed country to have outlawed MMR, although a now-discredited report linking the vaccine to autism triggered a decline in vaccination rates in the UK and US.