Mark Graham will take charge of the iconic venue in 2017 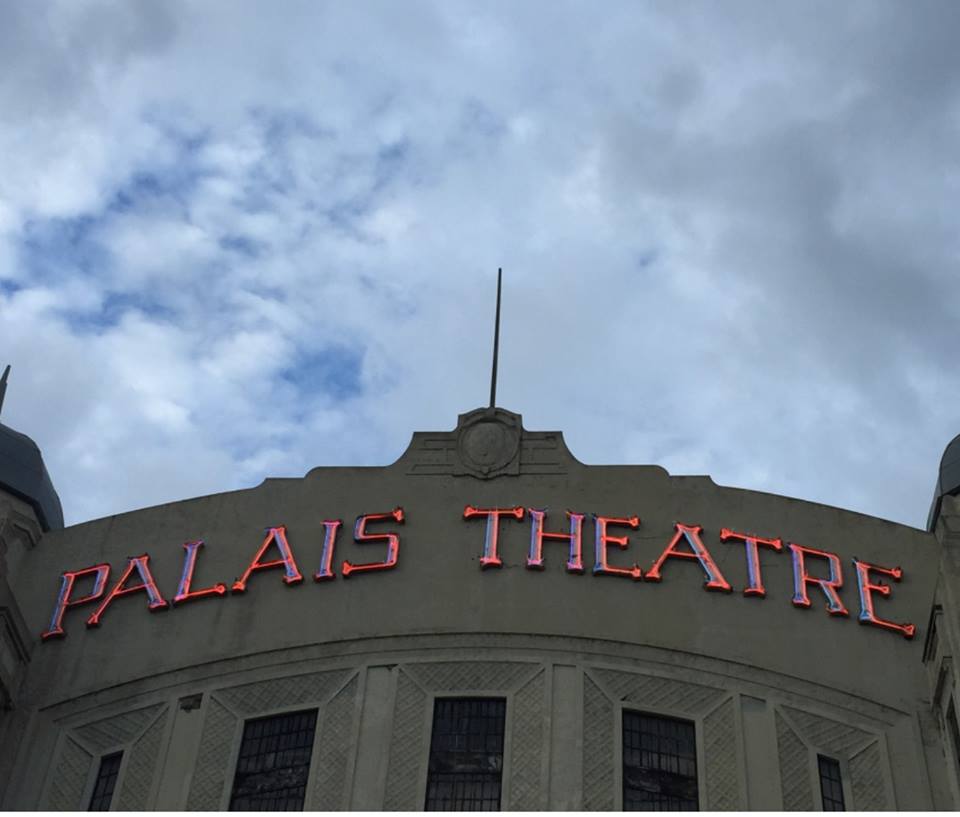 Mark Graham has been named General Manager of the iconic Palais Theatre in Melbourne, Australia –  a role he’ll start when Live Nation takes over the venue in 2017, according to the Leader.

The exec has been Bairnsdale Racing Club chief for the past 10 years, managing clubs including Kyneton, Pakenham and Bairnsdale.

Prior to that, Graham was Event Operations Manager for the Melbourne and Olympic Parks Trust.

During the next six months, Graham will spend time in Doha helping to set up events at two new stadiums managed by Live Nation.

Live Nation will take ownership of Palais Theatre in April 2017 after winning a bidding process for the 30-year lease. The venue was formerly managed by Palais Theatre Management.

It was awarded a $20 million grant from the Andrews Labor Government in May, which will see the building upgraded and repaired.

Work is expected to be completed by the time Live Nation’s tender begins.

St Palais, which attracts over 250,000 visitors every year, opened in 1927 and has staged gigs with acts including the Rolling Stones and Tom Jones.