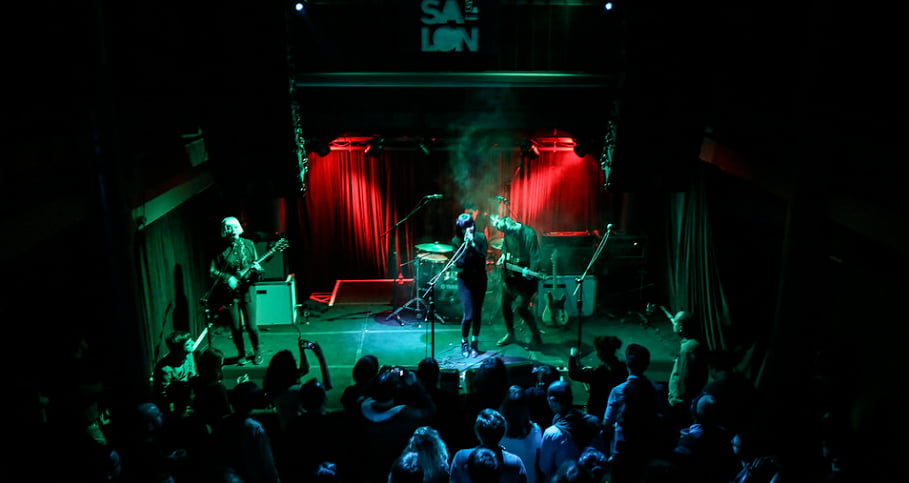 Salon İKSV, one of Istanbul’s leading music venues, has unveiled the line-up for its new concert season as it seeks to move on from the city’s recent political turmoil with “another vibrant year” of shows.

Also performing throughout the winter are Californian indie band Local Natives, London-based The Veils, Danish electro-pop artist Oh Land, British space-funk group The Comet is Coming and Canada’s The Dears, who will draw the curtain down on the 2016–17 season with a show on 11 February.

A Spotify playlist highlighting featured Salon İKSV artists can be listened to below:

İKSV’s Zeynep Seyhun tells IQ Turkey is “now undergoing a period of restructuring to ensure that the events of 15 July [the attempted military coup] are never repeated” and that “daily life has returned to its normal pace in Istanbul”.

“We feel that it’s important to underline that cultural, commercial and social life and all public entertainment are continuing as normal,” he comments. “All the international acts that have been confirmed to take the stage at the Salon will visit Istanbul as planned. The Salon İKSV team is monitoring the situation in Istanbul closely to ensure the security of visiting artists and audiences.”

On 20 July IQ revealed that a number of high-profile international acts had cancelled shows in the aftermath of an attempted coup d’état by a group of army officers, with İKSV’s Istanbul Jazz Festival among the events affected.