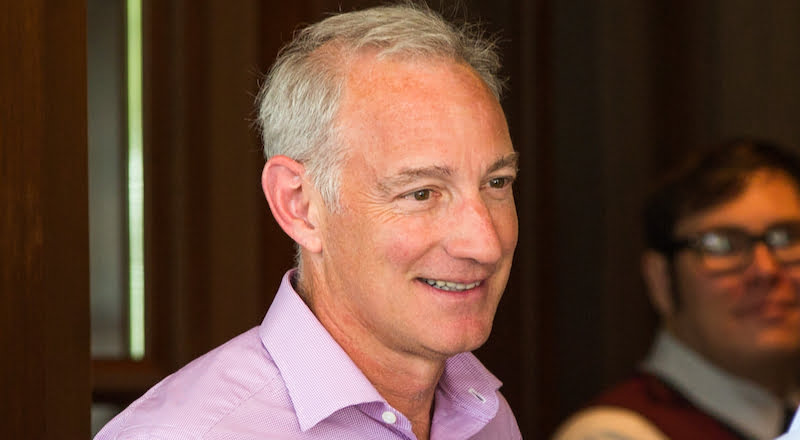 “Live Nation delivered a very strong quarter, and leading indicators point to another record year in 2016”

In the Liberty Media Group stock group, specifically – of which Liberty’s holdings in Live Nation are part – loss decreased from $17m to $12m, and adjusted OIBDA remained static, at -$7m.

Live Nation “delivered a very strong quarter”, said Maffei in Liberty’s earnings call on Friday, “and leading indicators across concerts and ticketing sales, sponsorship and advertising are pointing to another record year in 2016”.

Maffei (pictured), who last month reportedly offered $3.4bn for music streaming service Pandora in a bid to bring it and Live Nation under one roof, was reelected to the Live Nation board with an increased majority in June.