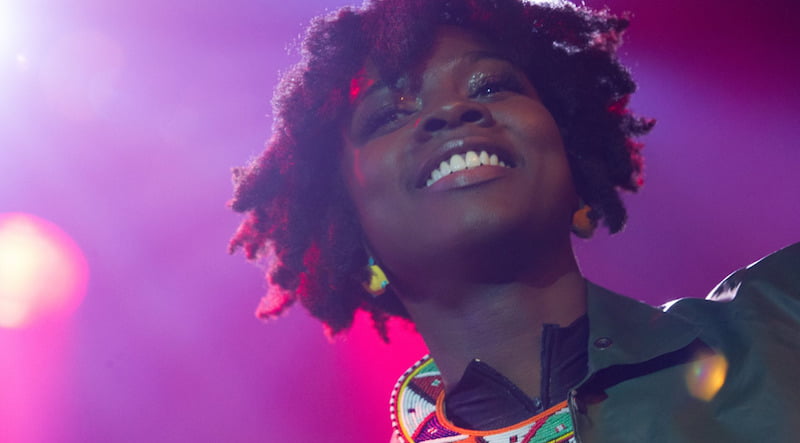 With just over a month to go until kick-off, the International Festival Forum (IFF) – ILMC’s spin-off event for festival bookers and agents – has revealed the first festival-ready performers for its agency showcases.

On Thursday 29 September, meanwhile, Coda Agency will be front and centre for Tanzanian-born, London-based poet, rapper and producer Tiggs Da Author to showcase alongside Stormzy collaborator and media darling Raye.

Completing Coda’s line-up is Norwegian songwriter and producer Peder Losnegård, aka Lido, who mixes electronic, R&B, pop and jazz energies, and Kiko Bun, who crafts a sound based on the re-emergence of reggae, soul and golden-era hip hop.

More participating artists will be revealed in the weeks to come.

Listen to the eight announced so far in the Spotify playlist below:

To register to attend, visit www.iff.rocks/register.