As in Britain and the US, a minority of Australian festivalgoers make up the lion's share of total festival spending, a new study finds 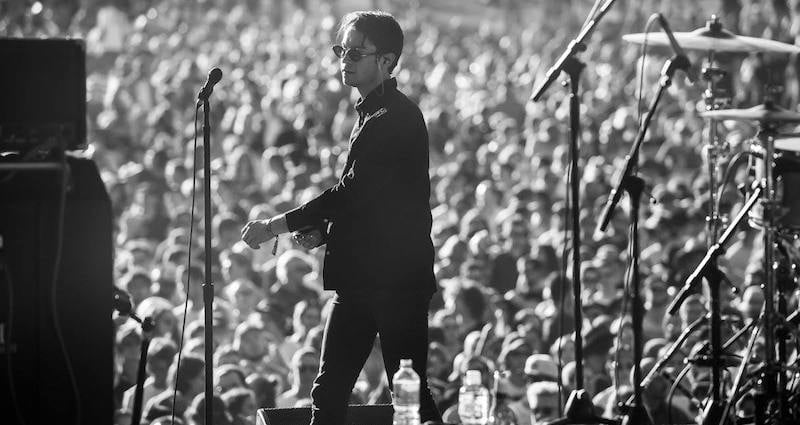 Calm City Down at Splendour in the Grass 2016


image © Ian Laidlaw/Splendour in the Grass

Mirroring the trend seen in the UK and US, festival super-fans – dubbed ‘hardcore festies’ – are driving the majority of festival business in Australia, despite making up only 14% of festivalgoers, research by Eventbrite reveals.

The ticketing company’s State of Australian Music Festivals 2016 study found that while Australian hardcore festies represent a smaller proportion of the overall market than in Britain and America (where they comprise 28% and 20% of festivalgoers, respectively), they still “outrank casual fans in VIP purchasing, social influence and virtually every other aspect of spending, attending and engagement”, with an average annual festival ticket spend of over A$600 (US$459 or £348).

Eventbrite also revealed that, despite the recent disappearance of high-profile music festivals such as Stereosonic and Soundwave, demand remains strong, with 65% of respondents going to the same number or more music festivals this year compared to 2015 and 49% planning to attend more festivals next year.

“While people have a growing appetite for festivals, there are also more festivals than ever before… which is why the hardcore festival fan is so critical”

As in Britain and America, headliners are the number one reason (35%) for attending festivals, with the artist line-up as a whole most important overall (46%).

Hardcore festies’ favourite festivals are (in order) Stereosonic, Groovin the Moo, Soundwave, Falls Festival and Splendour in the Grass.

“While people have a growing appetite for festivals, there are also more festivals than ever before,” says the report, “making it harder for festival producers to turn a profit – which is why the hardcore festival fan is critical to the success of your business.”

Read the report in full at Australian Festival Fans Revealed: What Drives the Most Valuable Festival-Goers to Spend and Attend More.