Over half of festival spend by super fan minority

On both sides of the Atlantic, under a third of festivalgoers are contributing over 50% of total annual spending on festival tickets 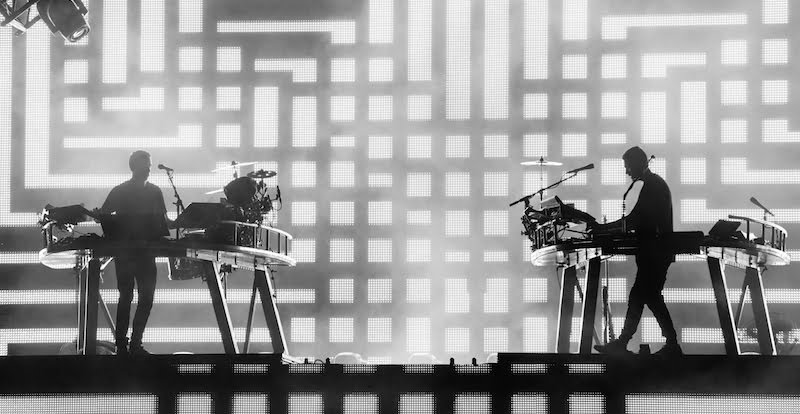 A small group of hardcore festival fans are disproportionately driving growth in both the UK and US festival markets, new research suggests.

According to two separate studies commissioned by ticketing platform Eventbrite, the most committed festivalgoers – dubbed ‘super fans’ in Britain and ‘hardcore festies’ in America – despite making up just 28% and 20% of festival attendees, respectively, account for over half of the total annual spend on tickets.

In the UK, super fans attend an average of four festivals a year – as opposed to ‘casual festivalgoers’ (38% of festivalgoers), who attend one – while in the US the ratio is 5 or 6 to 1.

In both countries, headliners are the top draw: 32% of British super fans cite headliners as the №1 reason for attending, and American hardcore festies agree, with 56% adding that they’d rather see their favourite artist headline a festival than play a standalone show.

In the US, hardcore fans’ festivals of choice are Coachella, Lollapalooza, Bonnaroo, the Vans Warped Tour and Electric Daisy Carnival (in that order). In the UK, meanwhile, it’s Glastonbury, V Festival, T in the Park, Reading and Leeds and Download.

“Not all festivalgoers are created equal, and perhaps the best way for those in the industry to continue to thrive is by tapping into this core group of hardcore fans”

Radio and TV are the biggest platforms for festival discovery in Britain and America alike, with 40% and 54% of super fans/hardcore festies finding out about events through traditional broadcasting. In joint second in the UK it’s an artist’s website/social media and a friend or family member’s post on social media, at 38% apiece, while in the US it’s 53% from artists, 52% from ticketing providers and 50% from friend’s posts on social media.

“Being ingrained in this business for the past decade, we’ve witnessed consolidation of key industry players alongside the entrance of new niche festivals, and a consistent theme from festival producers and fans alike has been the desire to preserve the authentic atmosphere that makes these experiences so transformational,” says Martina Wang, head of music and entertainment at Eventbrite. “Our research indicates that not all festivalgoers are created equal, and that perhaps the best way for those in the industry to continue to thrive is by tapping into this core group of hardcore fans and what ultimately keeps them coming back for more.”

Festival demand remains strong in both territories: 56% Americans surveyed said they plan to attend more festivals this year than last, with 88% of Britons committed to attending at least as many as they did the previous year. British super fans, however, are apparently “more sensitive to corporate interests affecting the festival experience”, being 50% more likely than casual festivalgoers to think modern festivals are ‘too corporate’.

Read Eventbrite’s findings in full at Understanding Festival Fans: A Look at What Drives Music Festival Spend and Attendance (UK) and Hardcore Festies: The Driving Force Behind Today’s Growth in Music Festivals (US).