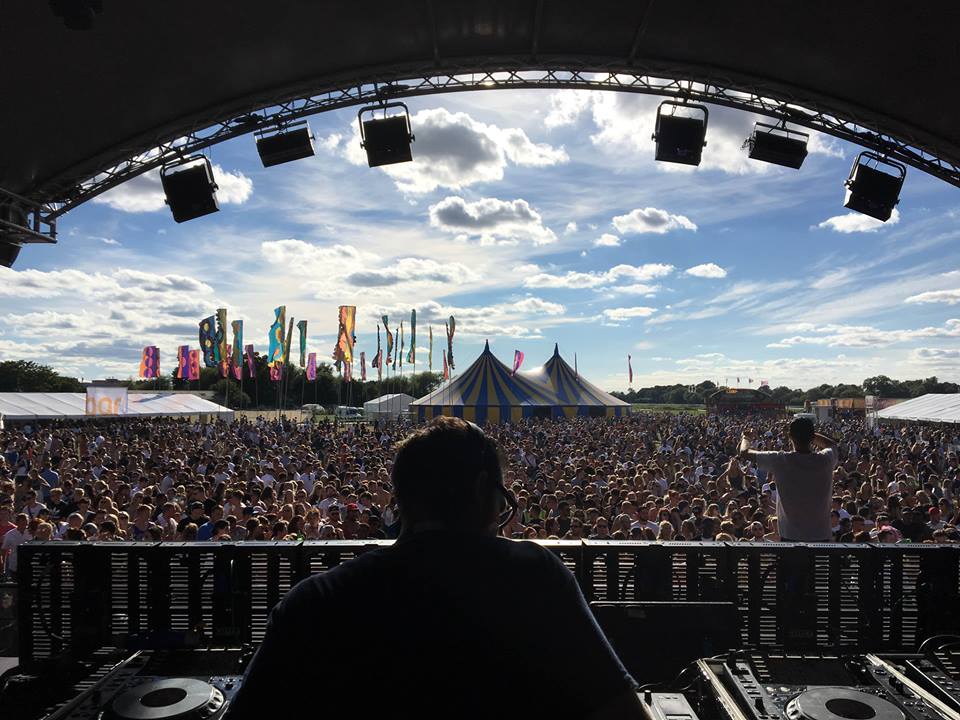 A gunman opened fire at dance event Tea Party Festival in Windsor on Saturday, injuring a 27-year-old man, according to multiple reports.

The incident is being treated as an isolated case, and took place in the VIP tent at the one-day event at Windsor racecourse.

The victim was shot in the chest at around 8.30pm and is now in a stable condition in hospital.

The 8,000-capacity Tea Party Festival, now in its third year, is organised by Tea Party Matters.

Annie Mac, B.Traits, Joy Orbison, DJ EZ, Hannah Wants, DJ S.K.T and Jaguar Skills were some of the names on the bill.

The police are urging witnesses to come forward with any information they may have relating to the incident.

Investigating officer Detective Constable Tom Parker, from Maidenhead Force Criminal Investigation Department, told the Evening Standard: “A team of detectives is investigating this incident in which a firearm was discharged, leaving a man injured. This appears to be an isolated incident however this took place during the popular Tea Party Festival.

“A team of detectives is investigating this incident in which a firearm was discharged, leaving a man injured. This appears to be an isolated incident however this took place during the popular Tea Party Festival.”

“I would like to appeal to anyone who was there who witnessed the incident to contact police, particularly if you have any photographs or video footage, which you may have taken on your mobile phone, of what happened.

“This occurred when the VIP tent would have been busy, so if you were there and took a photo you may have captured the incident.

“Any information you have, no matter how insignificant you believe it may be, could be important to the investigation so please come forward if you have any details.”