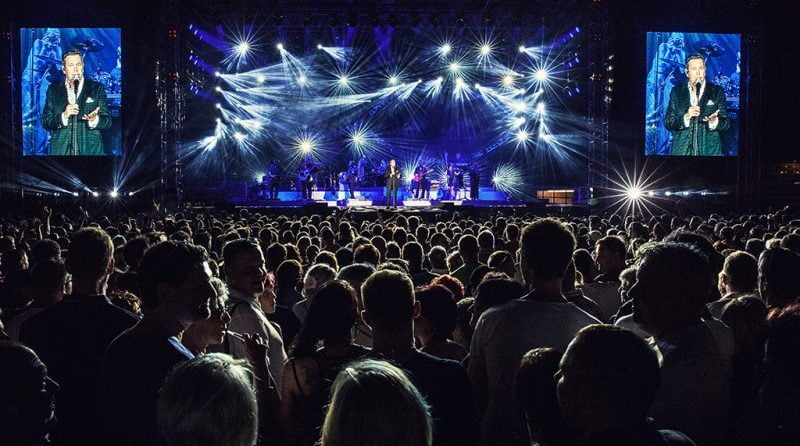 The live industry in Germany is in rude health if the record-breaking ticket sales of Kaiser Mania and Open Flair Festival are anything to go by, reported by musikwoche.

Kaiser Mania (pictured), starring schlager singer Roland Kaiser and taking place annually, will take place at the River Elbe in Dresden on August 4/5 and 11/12, in 2017.

All 48,000 tickets sold out within nine hours of the four open-air concerts going on sale – setting another record, according to promoter Semmel Concerts Entertainment.

Last year, it took almost a week for all the tickets to 2016’s concerts to be snapped up. The first edition of Kaiser Mania took place in 2002 when 3,500 concert-goers attended.

Names on the bill included Limp Bizkit, the Fantastic Four, The Hives, Sum 41, Wolfmother and Madsen.

On the night of 15 August, fans started buying tickets for the 2017 event, with 8,000 sold by Wednesday – another record broken.

The event will take place from 9–13 August  next year with the line-up yet to be revealed.

Early bird tickets cost €89, with a combined ticket, including camping and a deposit for rubbish, set at €116.