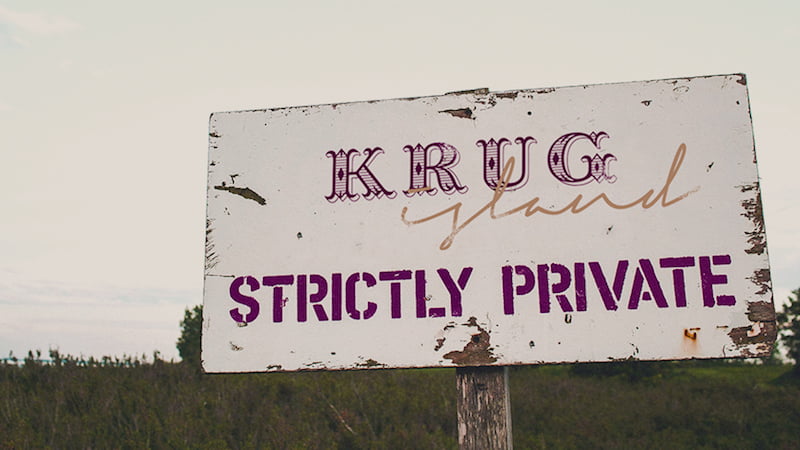 A private island in the UK’s Blackwater estuary will next month serve as the venue for a “unique” luxury and music food festival promoted by French champagne-maker Krug.

Osea, owned by record producer Nigel Frieda (The Rolling Stones, Sugababes), is located around an hour away from London and has been called “Essex’s Necker”, in reference to Sir Richard Branson’s private island in the Caribbean. The 380-acre island is a favourite of musicians – it has a recording studio, Miloco’s East Point – filmmakers and celebrities (the Daily Mail, with usual hyperbole, calls it “the secret island where the A-list go to drink, strip off and party all night”) and has previously hosted The Hydra’s Lost in a Moment festival, which will return for its 2016 edition on 10 September, and the short-lived Drifters Festival.

“The artists involved are really great and the sounds diverse; it’s going to be a really special evening”

Willow Robinson tells IQ: “Krug Island is completely unique, and I am so happy Mick asked me to be involved. The artists involved are really great and the sounds diverse; it’s going to be a really special evening.

Krug Island brings together all the best things in life – food, music and champagne – in a intimate setting with only 150 guests. It’s a fully immersive experience.”

Tickets are on sale now, priced at £449 per person.