Billionaire property tycoon Nick Candy, who has sunk over £8m into Crowdmix, has reportedly purchased the social start-up through his company Candy Ventures 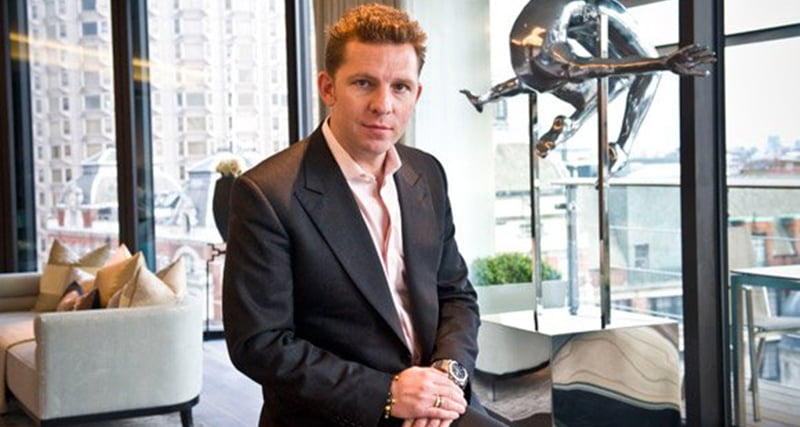 Crowdmix has been sold to a company controlled by its main investor, property tycoon Nick Candy.

Crowdmix, a social network positioning itself as an ‘Instagram for music’, entered administration last month after burning through over £14 million in funding.

Business Insider reports that the company’s assets were auctioned off to 52 Grosvenor Street Limited, a company owned by Candy Ventures. Candy (pictured) has invested over £8m in the UK-based start-up, which employed 130 staff, since its founding in 2014 by Ian Roberts and Gareth Ingham.

Analysing its failure, MIDiA Research’s Mark Mulligan said last month that Crowdmix “convinced itself it could build an entire new social network around music” and gave three reasons as to why that wasn’t the case: Music is “not important enough” for people to build a social network around; “as Google learned the hard way [with Google+]”, there is only room for one major social network (Facebook); and social networks are “yesterday’s technology”: “Messaging apps have replaced social networks for gen Z and younger millennials,” said Mulligan.