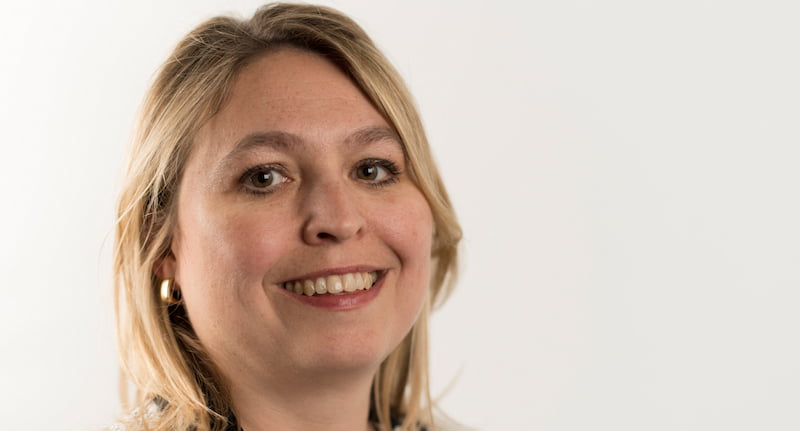 The creative industries added £454.5 billion to the UK’s economy in the six-year period from 2010 to 2015, reveal figures released today by the Department for Culture, Media and Sport (DCMS).

In 2014, creative-sector companies represented 12% of all Britain’s companies, with 248,800 enterprises, although the vast majority (89%) of them were small and specialised, employing less than five people.

Of all the sectors represented by the DCMS, the creative industries showed the second fastest growth, behind only the digital sector.

Further creative industries economic estimates will be published this December, says the department.

IQ reported last month that the number of jobs in Britain’s creative industries has increased three times faster than the UK average since 2011.