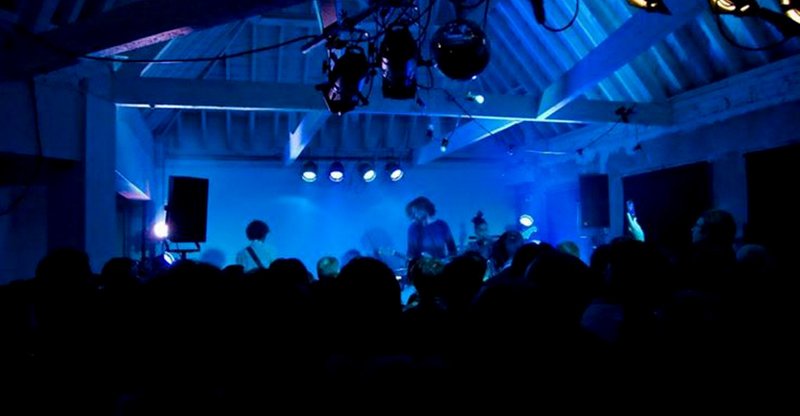 Thousands of clubbers have had their names shared secretly with police in a bid to stop an east London venue exceeding its maximum number of allowed events.

The 200-capacity Studio Spaces was granted an alcohol licence by Hackney Council in January 2014, on the condition that director Yuval Hen supply the Metropolitan police and the council with a list of everyone attending events of 40 people or more 48 hours in advance. The Hackney Gazette reports that Hen initially complied, but later became aware that he was the only licensee in the area having to hand over names. He has since relaunched the venue as a co-working space.

“The conditions killed us. We got lots of cancellations from people saying, ‘We don’t want to give you the guest list.’ It’s a nightmare – we can’t run a business like that with only 40 people allowed inside.”

“The conditions killed us. We got lots of cancellations from people saying, ‘We don’t want to give you the guest list'”

Hackney Council tells the Gazette the ruling was made to ensure the venue didn’t exceed its 24 permitted events of over 40 people.

Nappter Tandy, who runs promoter Turf Series, has put on shows at Studio Spaces and says he was unaware guestlists were being sent to police. “It’s extremely disappointing councils like Hackney make unreasonable requests of independent venues like Studio Spaces that inevitably can’t be maintained and ultimately force them out of business,” he says. “One can’t help but feel this is an attempt to force night-time industries out of an area that owes so much to thriving clubs and bars.”