Eat Your Own Ears will promote shows across London this autumn in partnership with the iconic record shop, which turns 40 this year 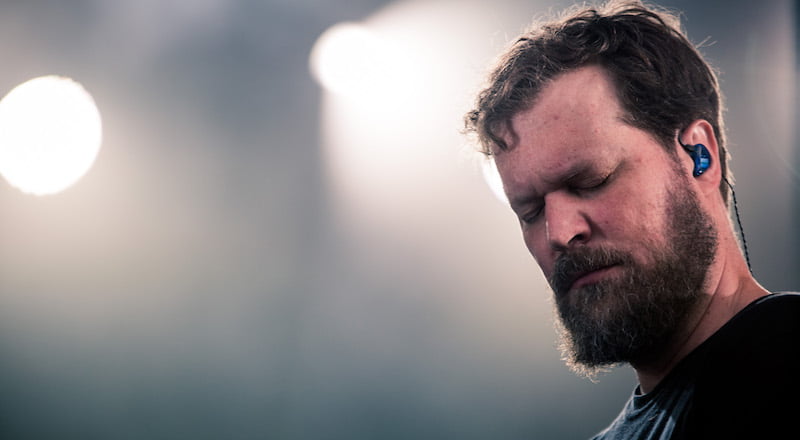 London-based promoter Eat Your Own Ears has announced a series of concerts to mark the 40th anniversary of the founding of Rough Trade.

The first Rough Trade record shop was opened by Geoff Travis in 1976 in Labroke Grove, west London, and was later spun off into a successful record label, now part of the Beggars Group.

Other shows include Ten Fé and Aldous RH at the East shop on Brick Lane on 26 October and Toothless and Puleché at the Moth Club in Hackney on 5 November.

Tickets are on sale now through Dice.