Len Blavatnik's Access Industries has pumped another $15m into the ticketing and discovery platform, which has also announced a raft of new hires 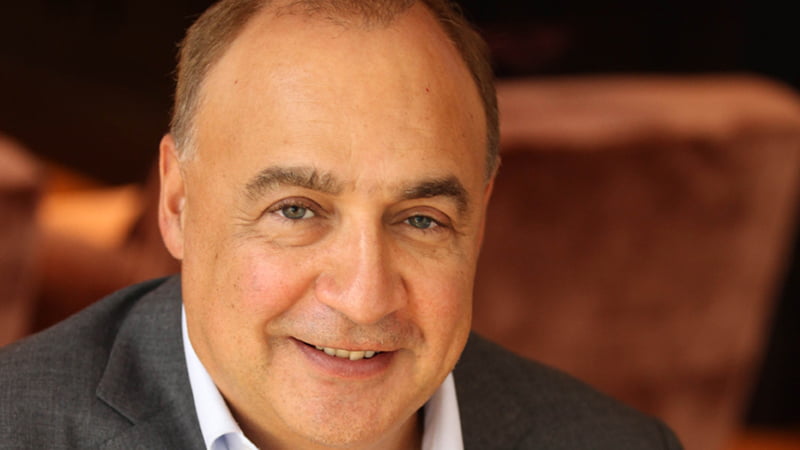 Artist-ticketing and concert discovery platform Songkick has raised a further US$15 million in funding from Access Industries, the New York-based investment firm that owns Warner Music Group and a significant stake in music streaming service Deezer.

Access, whose chairman, Len Blavatnik (pictured), is the third-richest man in Britain, led a $16m funding round in UK-headquartered Songkick when it merged with Crowdsurge in June 2015, and pumped in a further $10m into the business in December.

Matt Jones, who has been CEO of Songkick since January, says the new investment will further assist in its mission to end touting with its ticketing solution, which has been used by high-profile artists including Adele, Metallica, Mumford & Sons and Paul McCartney. “We’ve always been focused on aligning with artists and connecting them directly with their fans,” he comments. “The biggest myth in live music is that ticket scalping is somehow impossible to prevent, but with the right focus and the right tools these issues can be solved, and Songkick is at the leading edge of solving them.

“The biggest myth in live music is that touting somehow impossible to prevent, but with the right focus and the right tools these issues can be solved”

“Through our technology we’re reducing scalping, giving real fans a better chance of getting tickets to the shows they’ve waited so long to attend, and generating more revenue for artists along the way.”

The company has also announced the expansion of its US west-coast office under Nick Fishbaugh, the hiring of a new vice-president (VP) of product, Lydia Goldberg, and a new VP of design, Lee Martin.

Songkick’s platform, which comprises direct-to-fan ticketing and a system of notifications for nearby concerts, is now used by 12 million fans per month in over 60 countries.