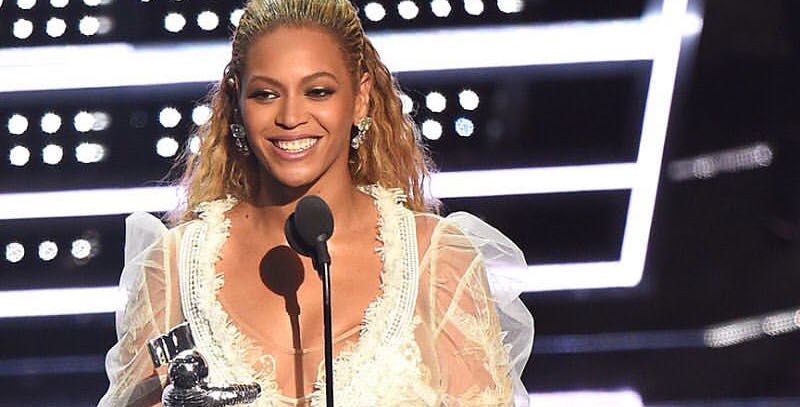 Beyoncé collects her VMA for video of the year

Beyoncé’s performance at the 2016 MTV Video Music Awards (VMAs) at Madison Square Garden on Sunday has been viewed over 18 million times on Facebook – nearly three times the number of people who watched it on television – further underlining the importance of the social network as a leading platform for concert video.

The American singer, whose Live Nation-promoted Formation world tour will resume on 7 September at the MetLife Stadium in New Jersey, played a 15-minute medley of songs from her new album, Lemonade, at the annual awards ceremony, which was viewed by 6.5 million people on MTV and sister TV channels.

Beyoncé won eight of the 11 awards for which she was nominated, including the coveted video of the year prize for ‘Formation’.

In June Kelly Clarkson become one of the first musicians to harness Facebook’s new live-streaming feature with a week-long series of mini-concerts from the singer’s home to her 15 million+ Facebook fans.