Baloise gears up for first fest without Müller 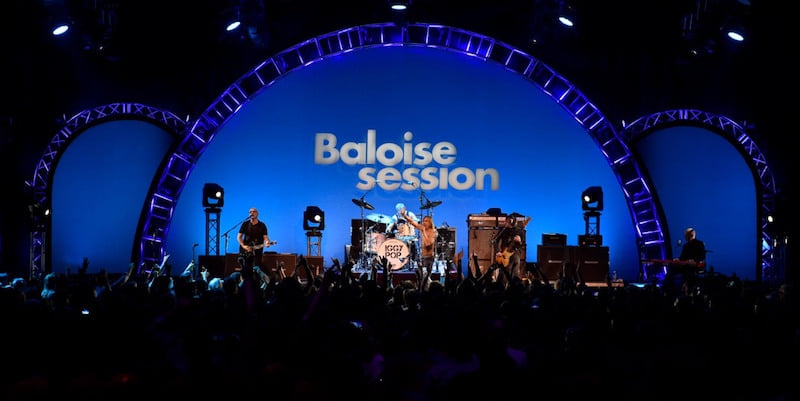 Baloise Session has revealed the full line-up and schedule for its 31st event this autumn – its first without festival founder and president Matthias Müller, who died last month.

Over the almost three weeks from 21 October to 8 November, the indoor festival, which takes place at the Messeplatz in Basel, Switzerland, will present 24 acts across a series of themed events, including ‘Long Live Rock’ on 22 October, with Jeff Beck and Sivert Høyem; ‘Chart Breakers’ on 28 October, with John Newman and Milow; ‘Good Vibrations’ on 31 October, with Brian Wilson and Donavon Frankenreiter; and ‘Indie Sounds’ on 1 November, with Kaiser Chiefs and Boy.

“Matthias Müller’s vision and enthusiasm will remain an example to us all. With this in mind, we dedicate to Matthias the forthcoming Baloise Session 2016”

The festival has also announced that it has extended its partnership with presenting sponsor Baloise Insurance until 2020.

“In these sad times we are happy to have the support of our loyal presenting sponsor, and thank them for their confidence in us,” says Baloise Session CEO Beatrice Stirnimann. “Matthias Müller’s vision and enthusiasm will remain an example to us all. With this in mind, we dedicate to Matthias the forthcoming Baloise Session 2016, with spectacular acts like Emeli Sandé, John Newman and Norah Jones, which he was so thrilled to have engaged.”

The Baloise Session programme can be viewed in full here.