The Swedish DJ, who announced in March his retirement from touring, had his Candlestick Park moment at the Ibiza club on Sunday night 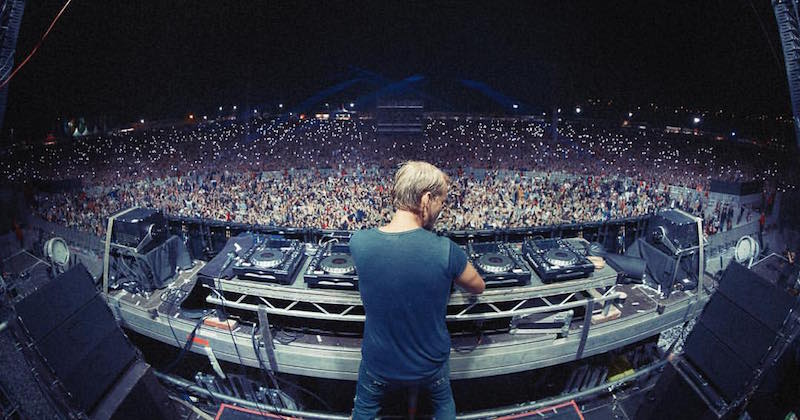 Avicii, the 26-year-old EDM superstar who earlier this year announced his retirement from touring, played his final show on Sunday, bringing to a close an impressive live career that has seen him break attendance records at clubs and festivals across the globe and contributed to an estimated fortune of US$85 million.

The Swedish DJ’s swansong performance was at the Ushuaïa Beach Hotel in Ibiza (5,000-cap.) – voted the eighth-best club in the world earlier this year – on Sunday 28 August, with support from KSHMR, Seeb, Albin Myers and Mambo Brothers. Footage from the historic show can be seen in the user-shot videos below:

Following the announcement of his intention to retire from live performance, IQ wrote in March that Avicii – real name Tim Bergling – has been a “key figure in the transformation of plain ol’ dance music to the global, arena-filling mainstream phenomenon that is ‘EDM’ [electronic dance music] and his retirement will surely be keenly felt by dance promoters and venue and festival owners across the world”. Highlights from Bergling’s live career include breaking a number of attendance records (including at XS in Las Vegas and Mawazine Festival in Rabat) and shifting the most-ever tickets for a tour by a solo DJ, on his debut headline tour of Australia.

In an open letter announcing his retirement, the DJ said he will “never let go of music”, opening the door for a continued recording career, but has made it clear the Ushuaïa show was his “final gig ever”.