Britney Spears, Elton John and Robbie Williams are among the acts confirmed for the 10th festival, which, says Apple, will only be available to Apple Music subscribers 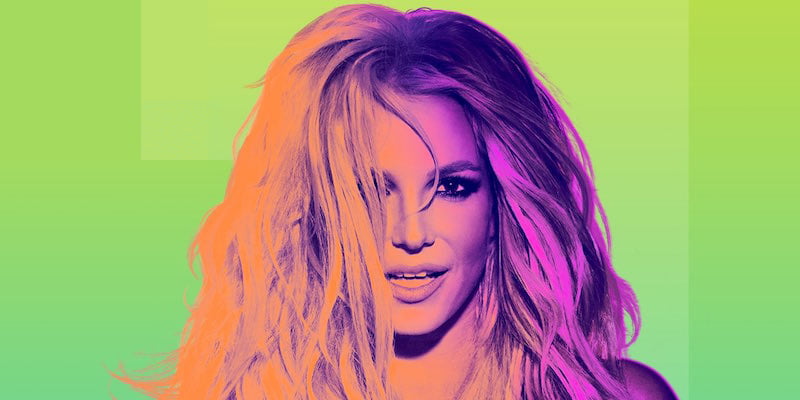 Britney Spears will play the Camden Roundhouse on 27 September

While much of the coverage around the 10th Apple Music Festival, returning to the Roundhouse in London from 18 to 30 September, has so far focused on its big-name line-up, announced yesterday, eagled-eyed press release-readers will have noticed one other major change for 2016: non-subscribers to Apple Music need not apply.

Whereas in previous years the free festival could be streamed live by anyone with iTunes – or, with its name change last year from the iTunes Festival to Apple Music Festival, Apple Music; even non-subscribers – this year’s live stream will viewable only by subscribers to Apple’s $9.99/£9.99-per-month music streaming service.

According to the launch announcement, “the 10 spectacular nights of live performances will be made available live and on-demand to Apple Music members in 100 countries on their iPhone, iPad, iPod Touch, Mac, PC, Apple TV and Android phones”.

The festival isn’t the first time the service has lent its name to a live music event – in a first for Apple, Drake’s Summer Sixteen tour is billed as being co-presented by Apple Music – but it will be the first year in which Apple’s flagship festival will be a closed shop available only to its subscriber base.