Attendees at Washington country music event Watershed will, if signed up to TSA's Pre airport pre-screening service, receive access to a fast-pass lane 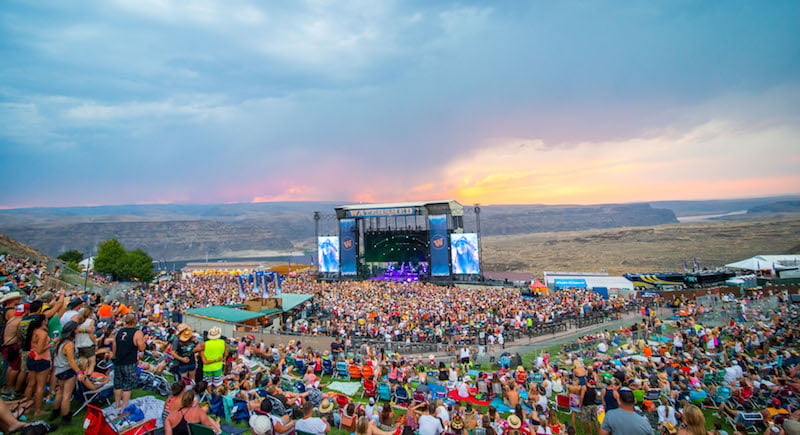 Watershed 2015 at The Gorge Amphitheatre

IdentoGo, the private company that provides the TSA PreCheck pre-screening programme for US air travellers, could soon be rolling out a similar fast-track service for music festivals.

Attendees at Live Nation’s Watershed country music festival at The Gorge Amphitheatre (27,500-cap.) in George, Washington, this weekend will be able to pay $85 and sign up for PreCheck – which allows flyers to bypass airport security – on site, raising the prospect of a similar set-up being implemented at future Live Nation events.

Festivalgoers who sign up at Watershed will receive a wristband allowing them access to an exclusive ‘Fast Pass’ entry lane.

“They [IdentoGo] have had a presence at two smaller, local festivals in the south to see if the concert concept is viable,” explains spokeswoman Dana Meeks in an email to The Seattle Times, “but the launch with Live Nation marks a much bigger programme and initiative for IdentoGo and their first foray to the west coast.”