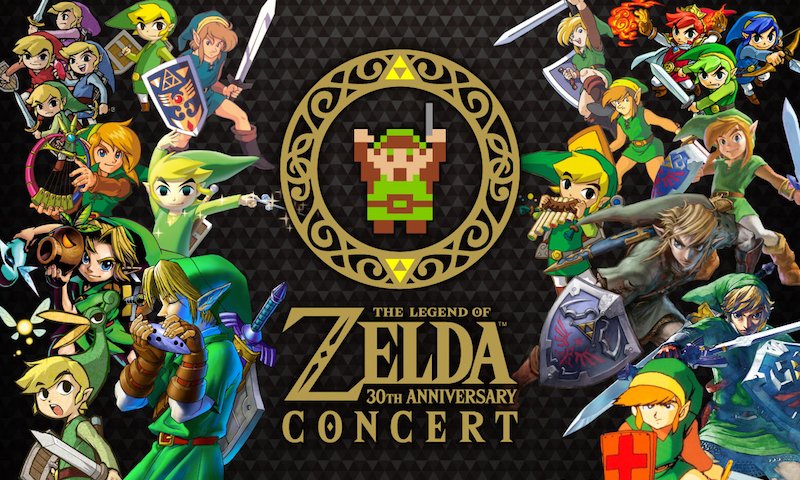 Japanese promoter Promax will celebrate the 30th anniversary of the release of one of the most influential video games of all time, The Legend of Zelda, with a series of concerts later this year.

Tokyo-based Promax has announced plans to put on three shows – at the 2,000-capacity ROHM Theatre in Kyoto on 1 October, the Tokyo Metropolitan Theatre (1,999-cap.) on 16 October and the NGK Spark Plug Civic Center Forest Hall (2,296) in Nagoya on 14 December – featuring music from the game, conducted by Taizo Takemoto and performed by the Kyoto Philharmonic Chamber Orchestra, Tokyo Philharmonic Symphony Orchestra and Central Aichi Symphony Orchestra, respectively.

Special guests “involved in the history of The Legend of Zelda” will also appear, says Promax.

Nintendo’s The Legend of Zelda, released in 1986, sold over 6.5 million copies worldwide and is widely considered one of the greatest games ever made and one of the first RPGs (role-playing games).