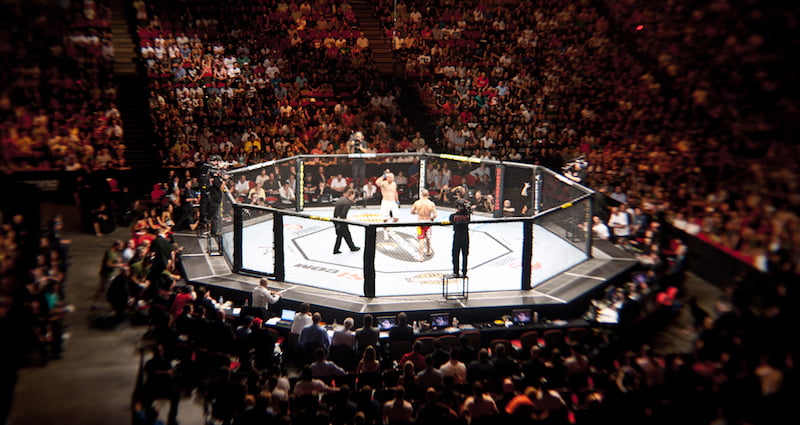 In what is being called the largest sale in sporting history, WME-IMG has acquired mixed martial-arts promoter Ultimate Fighting Championship (UFC) for US$4 billion.

According to Chris Matthuis of KLAS-TV, who broke the story ahead of the official announcement this morning, brothers Lorenzo and Frank Fertitta and Dana White, who have owned UFC in 2001, will retain a “small percentage” of ownership in the company, which produces more than 40 live events a year and is broadcast in 29 languages to over a billion households in 156 countries.

The deal is backed by investors Silver Lake, KKR and MSD Capital, and is the biggest acquisition by WME-IMG parent Silver Lake since it bought sports agency IMG (International Management Group) for US$2.3 billion in late 2013 and merged it with music, media and literary agency WME (William Morris Endeavor).

The huge amount of money changing hands – rumoured to be an all-cash deal for the Fertittas and White – will renew speculation that Silver Lake is planning to go public with WME-IMG to recoup some of its investment.

“We’ve been fortunate over the years to represent UFC and a number of its remarkable athletes,” say Ariel Emanuel and Patrick Whitesell, co-CEOs of WME-IMG, in a statement. “It’s been exciting to watch the organisation’s incredible growth over the last decade under the leadership of the Fertitta brothers, Dana White and their dedicated team. We’re now committed to pursuing new opportunities for UFC and its talented athletes to ensure the sport’s continued growth and success on a global scale.”