War of words over more concerts on Clapham Common 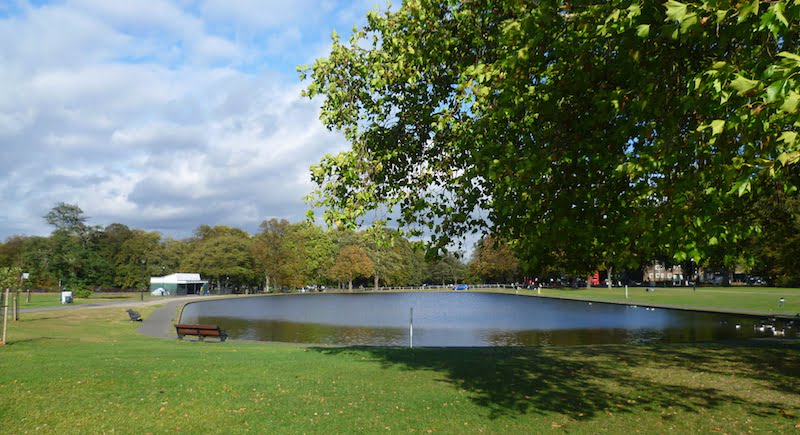 Two London councils are at war over plans to hold more concerts and large-scale live events on Clapham Common.

Although the 220-acre park is managed and maintained solely by Lambeth Council, half of it lies in neighbouring Wandsworth, and the latter council has voiced “serious concerns” over a new events strategy by Lambeth that paves the way for the borough to hold up to eight shows a year on Clapham Common, as well as eight each in four other ‘event zones’ (Streatham, North Lambeth, Brixton and Norwood).

Wandsworth Council’s environment spokesman, Councillor Jonathan Cook, has criticised Lambeth for “burying” the recommendations “some 300 pages into a 520-page” report and says more “noisy music festivals and other loud events” will negatively affect those living near the common.

“Instead of trying to conceal the level of opposition that exists to these proposals and trying to sneak them through without the public’s knowledge, Lambeth actually needs to sit down and engage much more closely with residents who live near the common,” says Cllr Cook.

“It would simply not be acceptable for changes as drastic as these to be made to Clapham Common without much greater and proper consultation with those most directly affected by any relaxation in the noise rules.”

“It’s also been on the [public] forward plan since November last year, so to claim these proposals have ‘just emerged’ is absurd,” she tells the Evening Standard, adding that “the recommendations are not ‘buried’: the cabinet report is 19 pages, not 520 pages as the press release says, and the noise limit will be increased only from 70dB to 75Db, and for a maximum of eight days per year”.