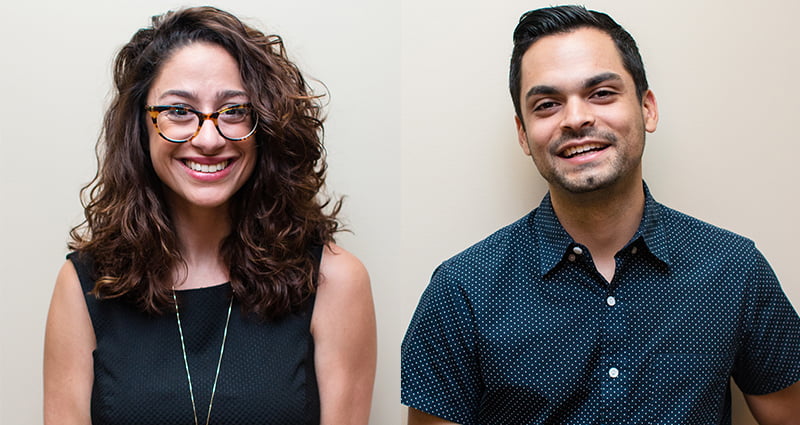 Mary Petro, formerly of Columbia Artists Management, and Ryan Soroka, the co-founder with Brad Wiseman and Equal Vision Records of the boutique Soroka Agency, both join UTA’s New York office. Soroka, who brings with him acts including Against the Current, Flor, Our Last Night, Hands Like Houses and David Garibaldi, will work in UTA’s clubs division, while Petro will be part of the adult contemporary/performing artists centres division.

“We are proud to have a corporate culture that values mentorship, collaboration and home-grown talent”

“We are proud to have a corporate culture that values mentorship, collaboration and home-grown talent,” says Neil Warnock, UTA’s head of worldwide music. “Our newly promoted and newly hired agents have a remarkable understanding of the market, of our roster and of our industry in general, which will enable them to excel in creating opportunities for our clients.”