VC firm Stripes Group has, in partnership with existing investors, injected $81m worth of funding into BookMyShow, which sells concert and movie tickets in five countries 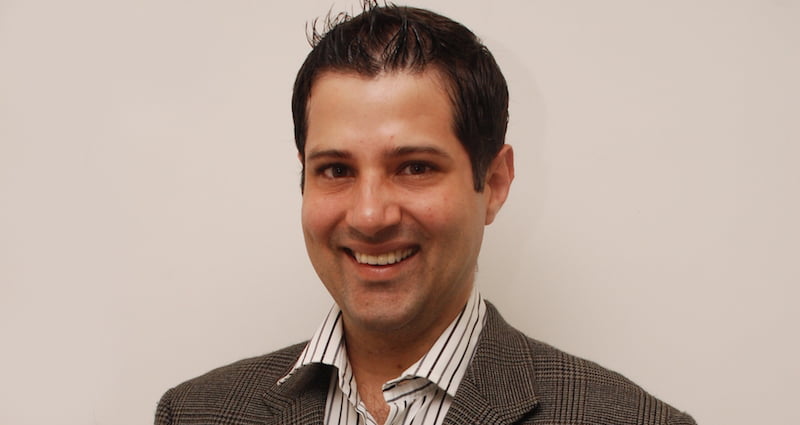 An Indian event and film ticketing company has raised over US$81 million from a consortium of investors led by American venture-capital firm Stripes Group.

“BookMyShow is uniquely positioned to tap into India’s digital advertising and entertainment markets, which are among the fastest growing globally”

Stripes Group managing partner Dan Marriott says the company is “uniquely positioned to tap into India’s digital advertising and entertainment markets, which are among the fastest growing globally”.

Film ticketing currently comprises around half of BookMyShow’s business, with live events and sports contributing 35% and advertising the remainder. In addition to India, the company has a presence in New Zealand, the UAE, Bangladesh and Indonesia.