Regent Music and Adastra will pool resources to represent over 80 folk, jazz and roots artists, including Fairport Convention, Lindisfarne and The Unthanks 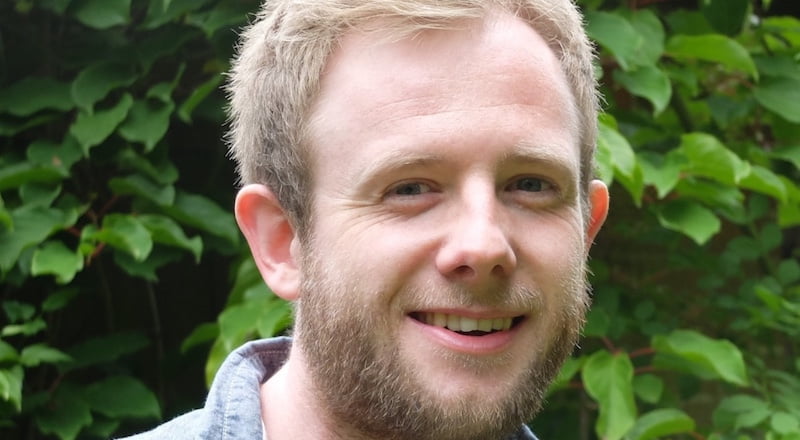 Regent Music, which represents Lindisfarne, The Paperboys and, outside the UK, Fairport Convention, and Adastra, whose roster includes Lonnie Donegan, Jacqui Dankworth and The Bootleg Beatles, have become Strada Music.

“It’s a very exciting prospect,” says Phil Simpson, who founded Regent Music in 2012 and oversaw its merger with GPS Music in 2014. “Not only have we all been friends for years, but when you’re able to collaborate, pool resources and share costs we have the opportunity to make something very special indeed.”

Wade, who founded Adastra in 1987 and was also instrumental in setting up Beverley Folk Festival, adds: “I am very excited about this fantastic new merger, which will enable us to continue to represent our artists in the excellent way for which we have become known, as well as expanding the roster of artists we are able to represent.

“We are now also branching out more into the jazz and classical genres, with recent signings including Jacqui Dankworth who will be among good company alongside the likes of Martin Taylor and Juan Martin, who we have a long history of representation for.”

Strada Music is based at the former Adastra HQ in North Dalton, Yorkshire.