The football governing body says that by acting as a broker for resold Euro 2016 tickets, Viagogo is breaking a law that says tickets can only be sold by Uefa 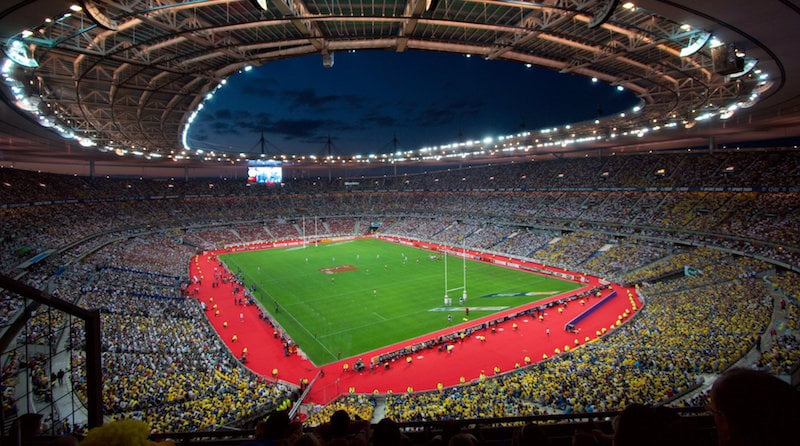 The Stade de France, where France will play Portugal in the Uefa Euro 2016 final

The Union of European Football Associations (Uefa) has lodged criminal complaints against Viagogo for the illegal resale of Euro 2016 tickets.

European football’s governing body has complained to public prosecutors in several French cities, alleging that by taking a commission on touted tickets to the football tournament, currently taking place in France, the secondary ticketing site is breaking a law that says tickets can only be sold through Uefa itself.

It is also making a civil case to the High Court of Paris (Tribunal de grande instance de Paris, TGI).

Uefa’s legal counsel, Gregory Lepesqueux, tells Tamisier that Viagogo had also neglected to provide seat information to buyers, putting “our entire policy of segregation, for reasons of safety, […] in jeopardy”.