Record-breaking live revenues have made Taylor Swift the world's highest-paid celebrity, with 1D once again close behind 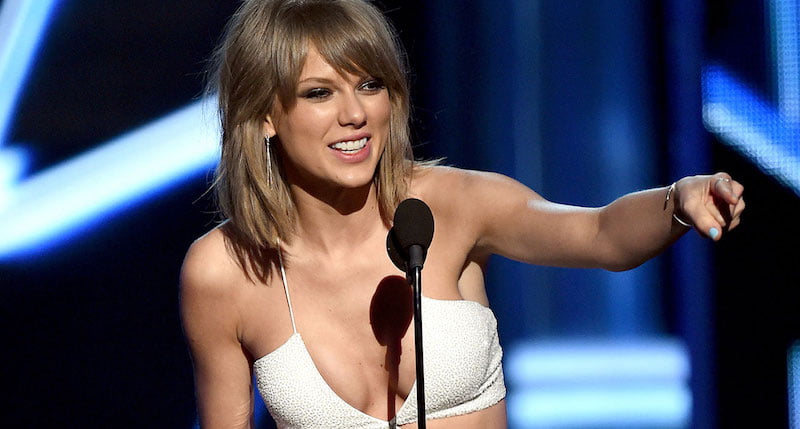 Swift collects one of her eight 2015 Billboard awards

Although we know from PwC that global revenues from live music topped US$25 billion last year, it was the release today of Forbes’s annual celebrity rich list that really put that astronomical figure into context, revealing as it did that Taylor Swift and One Direction – who had the first and second highest-grossing tours of 2015, respectively – are also the world’s best-paid celebrities.

Swift’s success can be attributed to having “smashed The Rolling Stones’ North American touring record”, notes Forbes, while the On the Road Again tour “kept [One Direction’s] earnings higher than any active band, despite Zayn Malik’s departure in March 2015”. Swift was joint eight with Robert Downey Jnr in last year’s list, while 1D placed fourth.

AC/DC, the Stones and McCartney all placed, like Swift and One Direction, in the highest-grossing tours of 2015.