Ticketmaster UK's indie subsidiary will lend its support to the third MVT Venues Day, set for 18 October at the Roundhouse 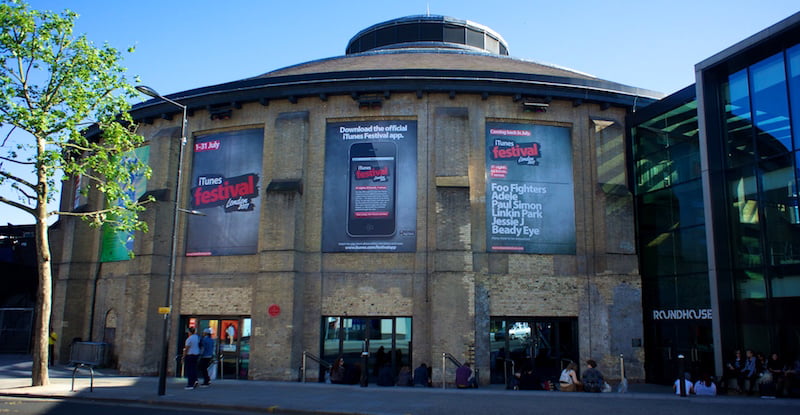 Venues Day venue the Roundhouse, pictured for the 2011 iTunes Festival

TicketWeb has been announced as the second headline sponsor for Venues Day 2016.

Sam Isles, managing director of TicketWeb, says: “Independent live music is what we’re all about, and grassroots music venues are the backbone of the industry. With these venues emerging acts have a place to shine, and fans have a place to discover amazing new music.

“Independent live music is what we’re all about, and grassroots music venues are the backbone of the industry”

“This is why we passionately support Music Venue Trust and look forward to sponsoring Venues Day.”

Venues Day, aimed at those who own or operate small and medium independent music venues in the UK, this year takes place at a new venue, the Roundhouse in Camden, on 18 October.