Vadim Polyakov, who bought and resold concert tickets with compromised StubHub accounts, will spend between four and 12 years in an American prison 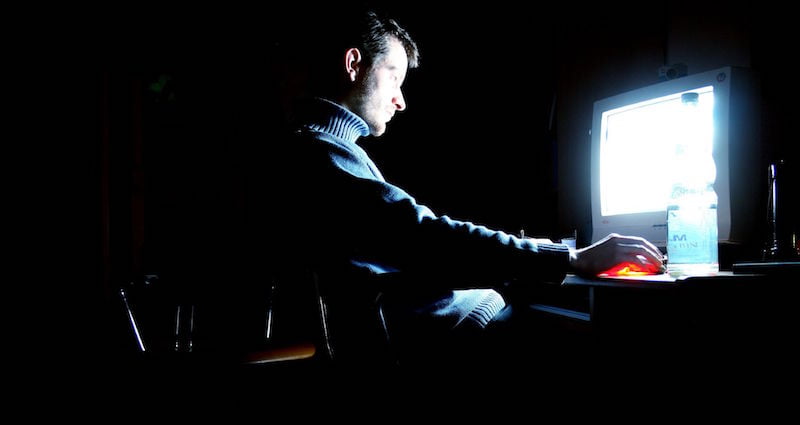 Vadim Polyakov, the Russian ringleader of a StubHub ticketing scam, has been sentenced to at least four years in prison after being found guilty of money laundering and possession of stolen property.

With accomplice Nikolay Matveychuk, hacker Polyakov accessed StubHub accounts and bought tickets with users’ credit cards to sell for a profit, shifting US$1.6 million worth of tickets to shows by Justin Timberlake, Jay-Z and more before being apprehended by Spanish police in 2014. Polyakov pled guilty to the two charges late last month.