The German start-up, which gives up-and-coming musicians a platform to crowdsource live shows, has reportedly secured a six-figure sum from investors 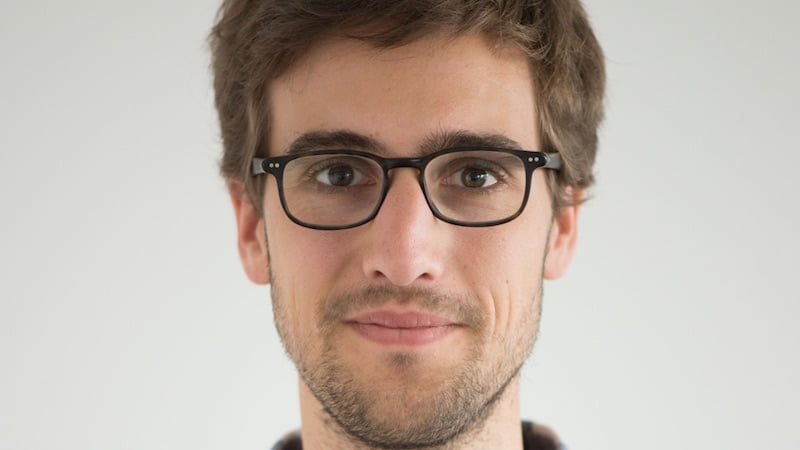 Stagelink, a Berlin-based start-up that bills itself as a ‘fan-powered tour promoter’, has completed its second round of seed funding.

The company’s initial financing round was in October 2014, when it raised US$118,000. Terms of the latest investment were not disclosed, although an “informed source” speaking to Hypebot puts the figure at the “high six-digit euro” mark.

The money will, says Stagelink, be used to fund international expansion in the US and UK.

Stagelink offers artists a way to “crowdsource live events without risk” by allowing them to find fans and track demand for their shows worldwide and plan tours accordingly. It offers its services for a 15% cut of each ticket sold.