Live Nation will partner with the social media phenomenon to create 'Live Stories' at V Festival, Way Out West, Creamfields and Reading and Leeds 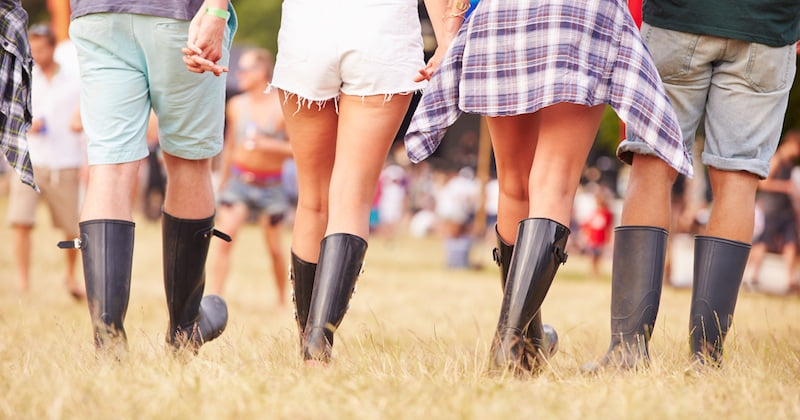 Live Nation has announced it will partner with Snapchat this summer to package footage from four of its European festivals as ‘Live Stories’ on the popular video-sharing app. The company first partnered with Snapchat in 2014 for EDC Vegas.

Snapchat will cover Way Out West, V Festival, Creamfields and Reading and Leeds Festivals as Live Stories – or compilations of photos and videos from people using the app at specific events – in August. In June, Live Nation rival AEG agreed a similar Snapchat deal to do the same at Stagecoach, New Orleans Jazz & Heritage Festival, Hangout, FYF Fest and Panorama.

“Thousands of special festival moments are captured at our events, and Snapchat’s Live Stories will bring these together for everyone to experience”

A spokeswoman for Live Nation confirmed to IQ that Snapchat will sell targeted advertising around the app, allowing festival sponsors to reach app-using attendees directly, but also tapping in to anyone who views the Live Story regardless of whether they attended the event or not.

“Some of our best summer festivals will now be covered from every angle by music fans themselves,” says Paul Latham, COO of Live Nation UK and Ireland. “Thousands of special festival moments are captured at our events, and Snapchat’s Live Stories will bring these together for everyone to experience – from fellow festivalgoers to fans across the globe.”

Snapchat has over 150 million active users, including an estimated 60% of 13- to 34-year-old Americans, with Live Stories watched by an estimated 10–20m Snapchatters daily.