Fire+Ice Productions says it would be "irresponsible" to press ahead with its first festival in the face of local opposition, despite having a licence 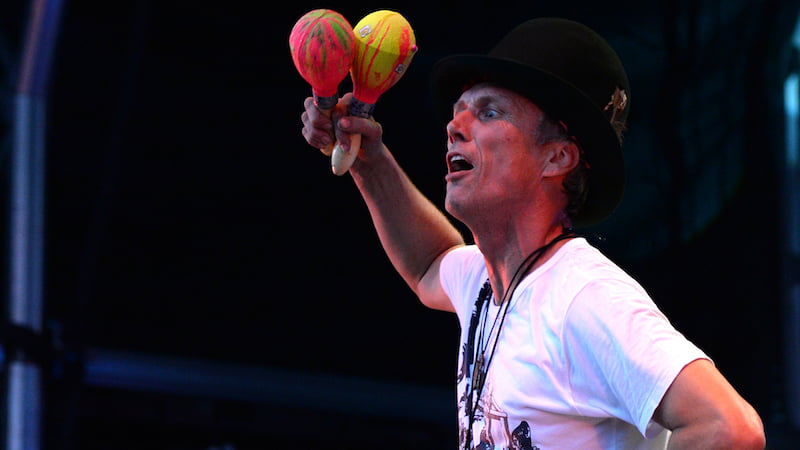 Bez of Happy Mondays, due to headline the first Big Kahuna Festival

The Big Kahuna, the first music festival by British corporate events planner Fire+Ice Productions, has been called off with just over six weeks to go.

Although the festival – which was to have taken place in Holmbush Forest, near Horsham in West Sussex – was granted a licence in April, Fire+Ice says in a statement “a small but vocal opposition” to the inaugural event has put “insurmountable hurdles” in the way of it going ahead.

“As a result, the continued promoting of the event would be irresponsible to our suppliers and ticket holders,” adds the Brighton-based company.

Happy Mondays and Paul Hartnoll of Orbital were to have headlined the Big Kahuna 2016, which would have welcomed between 7,000 and 10,000 people to the hamlet of Faygate, between Horsham and Crawley, from 26 to 28 August.

There was strong local opposition from the time the festival was announced, with a total 136 people complaining to Horsham District Council – the highest-ever number for a planning application. One resident of Holmbush House, which lies within the forest, told the Crawley Observer in February he was “shocked” and “appalled” by the announcement of the festival. “I think it is a feeling of outrage given how late in the day we have been told about the whole thing,” he said. “We can only violently oppose because we are so angry.

“We are not by nature NIMBYs [not in my back yard]. If an in-principle discussion had happened at an early date, some sort of compromise might have been workable. We are hurt that we were not told until the last possible moment. What makes us furious is the scale of what they propose. We feel sad about it.”

Refunds will be issued to all ticketholders.