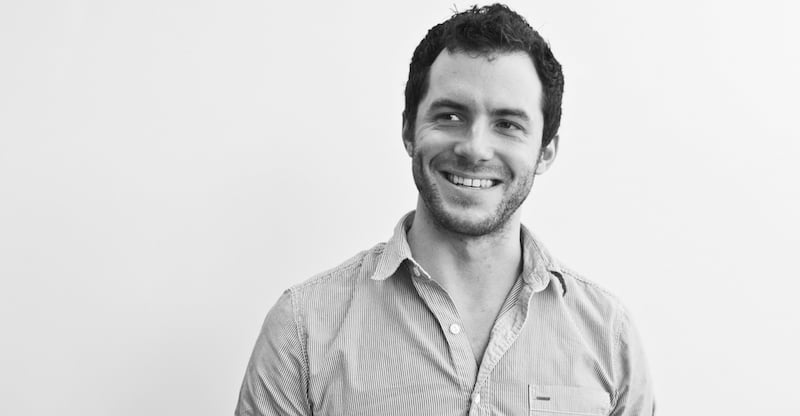 British ticket seller Skiddle has announced the launch of Cool:Off, a flexible ticketing option designed to take the fight to ticket touts by giving buyers 72 hours to change their minds.

Providing the event is over a week away and the buyer is still within the 72-hour window, Skiddle will issue a full refund, “giving you enough time to round the troops and properly plan happy in the knowledge there’s a safety net covering you if you can’t commit”, says a statement from the Preston-based company.

Skiddle suggests having a safety net encourages impulse buys, with a boost to ticket sales of as much as 27%

Promoters will need to opt in to the cooling-off period, although Skiddle will handle the refund process. Its initial tests suggest the idea of having a safety net encourages impulse buys, with a boost to ticket sales of as much as 27% for some events.

Concurrently with Cool:Off, colon-happy Skiddle has also introduced Re:Sell, a Twickets-style ticket exchange allowing those who’ve missed the 72-hour to resell their tickets at face value. “With Re:Sell, you can now apply to sell tickets for sold-out events through us to another thankful fan at face value,” says the company, “helping in our stand against touts.”