In partnership with local authorities, last weekend's Secret Garden Party offered attendees the chance to test the content of their drugs without fear of recrimination 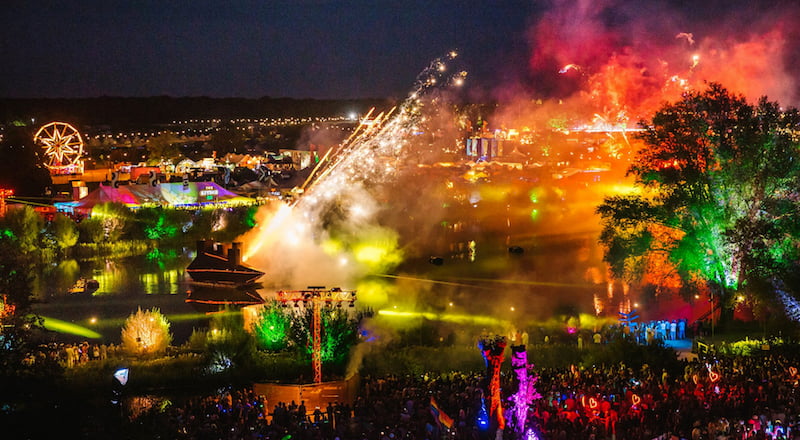 As part of a 10-minute health and safety session provided by drugs charity The Loop and supported by Cambridgeshire police, local public health authorities and festival promoter Secret Productions, festivalgoers were able to submit drugs for testing to establish their content before consumption. Around 200 people did so, discovering over 80 “substances of concern”, including extremely high-strength ecstasy, ‘ketamine’ that was actually an antimalarial and ammonium sulphate – used as a soil fertiliser and insecticide – sold as MDMA.

SGP founder Freddie Fellowes tells The Guardian’s Libby Brooks he is “thrilled” to be a pill testing pioneer. “Harm reduction and welfare is a vital part of hosting any event, and it’s an area that for too long has seen little development or advancement,” he says.

Pill testing schemes have already been trialled in festivals in the Netherlands and Germany, although Australian promoters have been warned they could be charged with drug dealing and manslaughter should they try to implement anything similar.

Steve Rolles, senior policy analyst for Transform Drug Policy Foundation, which mediated between SGP and local authorities, praised the scheme’s removal of potentially harmful substances from circulation at the festival.

“Around a quarter of people who brought in their drugs asked us to dispose of them when they discovered that they had been mis-sold or were duds,” he explains. “We were taking dangerous substances out of circulation.”

There were a record number of police at SGP 2016 in response to an increased threat of terror.