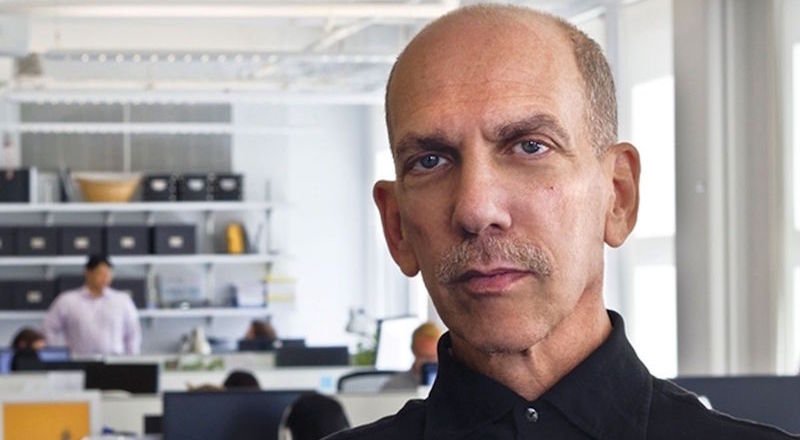 The new management of SFX Entertainment – believed to be led by two senior creditors, investment firms Allianz and Axar Capital Management – has signalled its intention to bring charges against the company’s former directors, including ex-CEO Robert FX Sillerman.

In new documents, filed in the Delaware bankruptcy court yesterday, outlining an alternative post-bankruptcy plan for the dance music promotion group following the axing last month of its previous restructuring support agreement (RSA), SFX (‘the debtors’) says it may seek damages for “breaches of fiduciary duty by former directors and officers of the debtors, and avoidance actions, such as fraudulent transfer claims under federal and state law”.

The alleged violations of fiduciary duty – defined in Delaware as the duty of loyalty by people controlling a company to look to after its interests, not their own – relate to Sillerman’s repeated failed attempts to take the company private, and include “breaches of SIC’s [Sillerman Investment Company III’s] commitment to purchase series-A preferred stock, the two failed merger offers and other general breaches of fiduciary duty relating to insider transactions and funding issues”.

SFX’s new leadership may also seek to recover “amounts reimbursed to Sillerman” during the bankruptcy process, as well as “licensing fees, employee compensation, a cash collateral release [and] certain settlement payments” and “the termination fee the company paid in connection with the termination of the merger agreement”, which relates to a failed 26 May 2015 merger between SFX Entertainment and two other companies forming part of Sillerman’s labyrinthine EDM empire, SFXE Acquisition LLC and SFXE Merger Sub, Inc.

The revised post-bankruptcy plan will go before US bankruptcy judge Mary F. Walrath for approval on 30 August. Randy Phillips, the former CEO of AEG Live, is expected to be named chief executive of the new-look SFX.