Yet another festival shut down in Russia 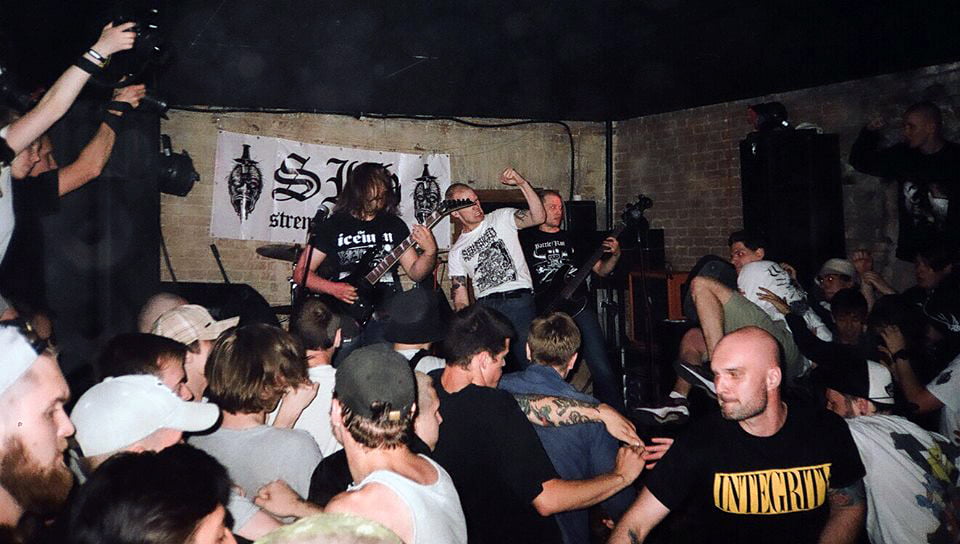 The Russian government has torpedoed yet another music festival at the last minute, less than a week after shutting down Moscow dance event Outline for alleged missing permits at a cost to its promoters of ₽100 million (US$1.56m).

Hardcore punk festival Raw Fest, which was due to take place in Moscow last weekend (9 and 10 July), was called off late on 8 July after “law enforcement promised us and [audiences] all kinds of problems, even if we moved the festival to another location”, wrote the promoters in a now-deleted post on the festival’s VKontakte page (translated by Billboard‘s Vladimir Kozlov).

A letter obtained by Russian whistleblowing site Grani.ru revealed that authorities had taken exception to the festival’s booking of Ukrainian bands Kingpin and Bluesbreaker, who have both previously played fundraisers for the Ukrainian armed forces (currently fighting pro-Russian insurgents – backed by the Kremlin – in eastern Ukraine). “The current situation may lead to massive illegal actions of an extremist nature,” says the document.

“Law enforcement promised us and audiences all kinds of problems, even if we moved the festival to another location”

Comments on the Grani.ru are broadly supportive of Raw Fest, with one comparing contemporary Russian politics to those of the communist Soviet Union in the late 1980s and another calling the Putin régime “fascist”.

Belgian band Arkangel and Finnish act Foreseen were due to headline.

Organisers announced following the cancellation that they would reimburse all ticketholders “out of [their] own pockets”, but it has since emerged that many have been trading their tickets for merchandise instead.

“We thank you for your support,” said the festival in a statement posted earlier today. “We thank everyone who swapped tickets for merch […] and helped us to close the monstrous financial [black] hole [and] extended a helping hand in an extremely difficult situation.

“This year our dream to make the coolest, most sincere hardcore festival in Europe did not come true. But the dream of a better world community ready to support and develop the things they hold dear is not a dream; it is a reality.”