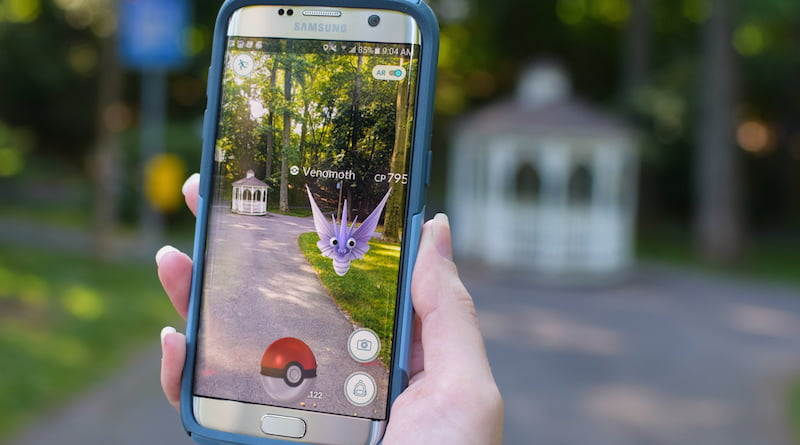 While many enterprising music venues are only too happy to take advantage of the worldwide popularity of Pokémon Go, it seems some performers and fans aren’t quite so keen.

After apparently catching people playing the augmented-reality (AR) game at a show last weekend, Rihanna, who was in France for the Anti world tour, was captured on film blasting the concertgoers for not paying attention. “I don’t want to see you texting your boyfriends or girlfriends,” said the Barbadian singer, apparently oblivious to the Pokémon with which she was clearly sharing a stage. “I don’t want to see you catching any Pokémons [sic] up in this bitch.”

At a 21 July show at the Stade de France, meanwhile, one fan was incredulous after seeing another catching Pokémon just feet away from where Beyoncé was performing.

Over 15 million people are actively playing Pokémon Go worldwide. The O2 in London, the 9:30 Club in Washington, DC, the Hawthorne Theatre in Portland, Oregon, and the Detroit Symphony Orchestra are among those capitalising on the phenomenon with exclusive offers for concertgoers.