Economics professor Mark J. Perry says there is only a market for above-face-value concert tickets because artists under-supply or under-price 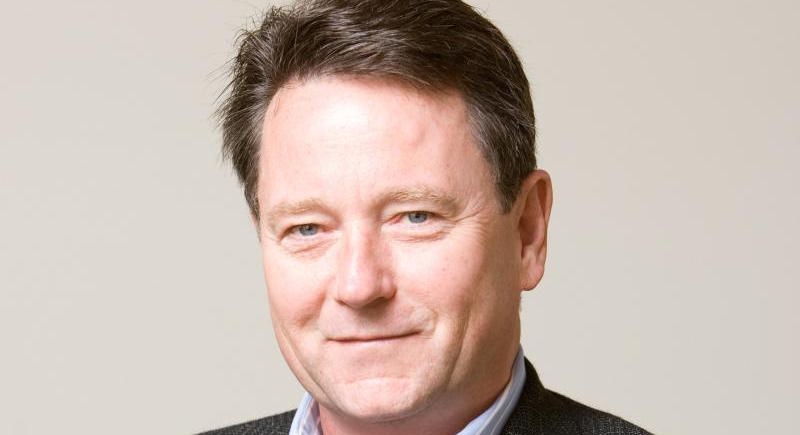 A for-profit secondary market for concert tickets exists only because they are under-priced and/or under-supplied, a leading economist has said.

Responding to an article in the Star Tribune which claims Minnesotans are “being shut out of the hottest concerts and ripped off by ticket scalpers” (touts), Mark J. Perry, a professor of economics at the University of Michigan–Flint, says there are “only two conditions that can create a secondary market for concert tickets selling above their list price: the number of concert tickets being offered for sale is too low relative to the number of fans who want to attend the concerts of popular musicians, and/or concert tickets must be under-priced relative to their true market price”.

Writing for the American Enterprise Institute think tank, Dr Perry (pictured) says both conditions “are completely under the control of the artists, and their managers and promoters”, concluding that “musicians and their representatives are 100% responsible for the conditions that guarantee a secondary market where concert tickets […] are sold above their face value”.

“My message to Adele, Beyoncé and the music industry in general is this: stop under-supplying the number of tickets available for your concerts”

Dr Perry’s comments echo those made by Live Nation CEO Michael Rapino at the 28th International Live Music Conference (ILMC) in March. Speaking to ILMC managing director Greg Parmley, Rapino said artists need to be braver in how they price the house, stating that on one hand acts are still quite scared to charge high sums for front-row seats and less for seats at the back – something that’s “generally not a good brand position”, he said – and on the other still be upset that secondary ticketing companies are profiting from it.

“My message to Adele, Beyoncé and the music industry in general is this: Stop under-supplying the number of tickets available for your concerts,” continues Dr Perry. ” Do a better job of satisfying the demand of your fans to see your live performances, and the secondary market will naturally evaporate. You’ll know you’ve supplied enough tickets to meet fan demand when your concerts have unsold seats. Until then, don’t blame natural market forces and ticket scalpers – blame yourselves for creating the market you so frequently complain about.”

While the libertarian professor may have found an ally in Rapino, there are many who would prefer to see ticket resale banned outright as a solution to the live industry’s touting problem. Kilimanjaro Live CEO Stuart Galbraith, Twickets founder Richard Davies and DHP Family promotions director Anton Lockwood said they would support the criminalisation of touting following the release of the Waterson report into secondary ticketing, and The Ticket Factory managing director Stuart Cain expressed similar views writing for IQ last week.