Kelly, currently the defendant in a lawsuit from the promoter of an aborted concert in Texas, claims John Mosley acted without his consent in accepting a $100,000 fee 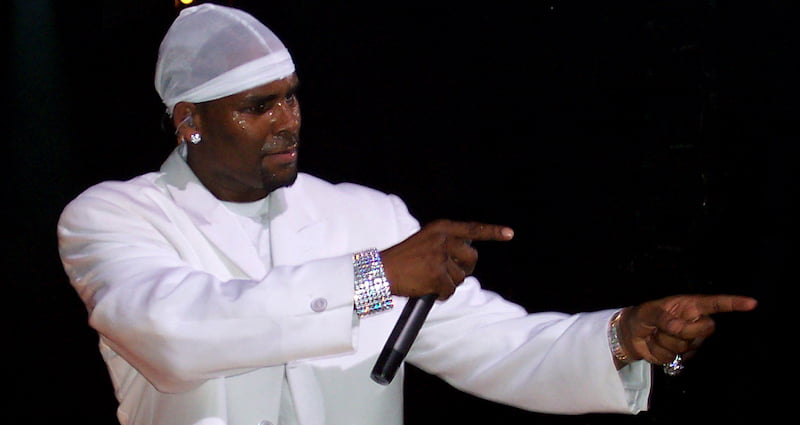 Kelly in Atlantic City during the Light it Up tour

R. Kelly is suing a Chicago concert promoter for defamation, alleging that the man, John Mosley, posed as his representative and collected US$100,000 for a show in Dallas about which he had no knowledge.

Over $105,000 worth of tickets were sold for the concert, set for 23 April 2015 at the Music Hall at Fair Park (3,450-cap.), before the Houston-based promoter of the concert, Darryl Austin, was slapped with a cease-and-desist order by Kelly’s lawyers, who said the singer had never agreed to perform. Austin, who had paid Kelly (real name Robert Sylvester Kelly) $100,000 for the show, of which Mosley allegedly took a $30,000 cut, then sued Kelly for damages.

Kelly returned the $70,000, but Mosley’s cut is still unaccounted for.

Jasmine Brand reports that Kelly “doesn’t believe he should be on the hook for the $30k [Mosley] took as part of his ‘commission'”.

Kelly is demanding damages from Mosley and his company, Powermove Promotions, for harm to his reputation, as well as punitive damages for Mosley’s alleged fraudulent and lawyers’ fees.

However, in his lawsuit against Kelly, filed in April 2015, Austin cast doubt on the singer’s claims to know nothing about the show, noting that Mosley had booked numerous other concerts for Kelly.