Greg Maffei of Liberty Media, which owns 34% of Live Nation, offered $3.4bn for the struggling streaming service, which revealed today it lost $76.3m in Q2 2016 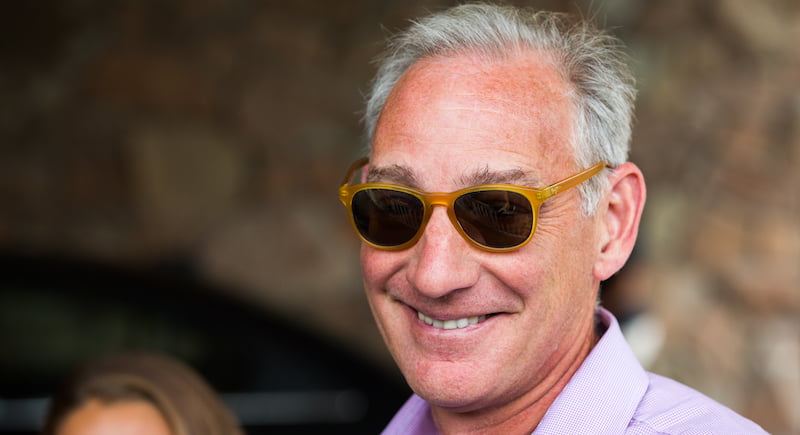 The board of music streaming service Pandora has reportedly turned down a US$3.4 billion offer to be acquired by Liberty Media, which owns a 34% stake in Live Nation Entertainment and whose CEO and president, Greg Maffei, sits on Live Nation’s board of directors.

Maffei’s offer works out at around $15 a share, but Pandora directors feel the company is worth closer to $20, according to a report in The Wall Street Journal.

The company’s latest financial results, released today, reveal that it continues to bleed money, with a net loss of $76.3 million in the second quarter of 2016. More an internet radio platform than a true streaming service, Pandora has struggled to play catch-up with on-demand streaming services such as Spotify and Apple Music, although it is rumoured to be launching its own on-demand music streaming feature in the near future.

In addition to its stake in Live Nation, Liberty Media owns satellite-radio operator Sirius XM and part of the Pepsi Center in Denver (20,000-cap.) and the Atlanta Braves baseball team and its stadium, Turner Field (49,586-cap.).

“Live Nation, Pandora and Sirius could act as a powerful end-to-end music distribution platform from live music to streaming music and radio”

“All together, the three companies could act as a powerful end-to-end music distribution platform from live music to streaming music and radio. Such a company would also have significant control over artists and labels and be able to act as an extended flywheel with many ways to monetise. Sirius’s consistent FCF [free cash flow] could also be used to make this platform global. If the combined company wanted to launch on-demand streaming, it could do so.”

Maffei was reelected to the Live Nation board with an increased majority in June.