Comments made by Download's Andy Copping pointed to an Australian spin-off for Live Nation's growing festival brand – but it's not be, the booker tells IQ 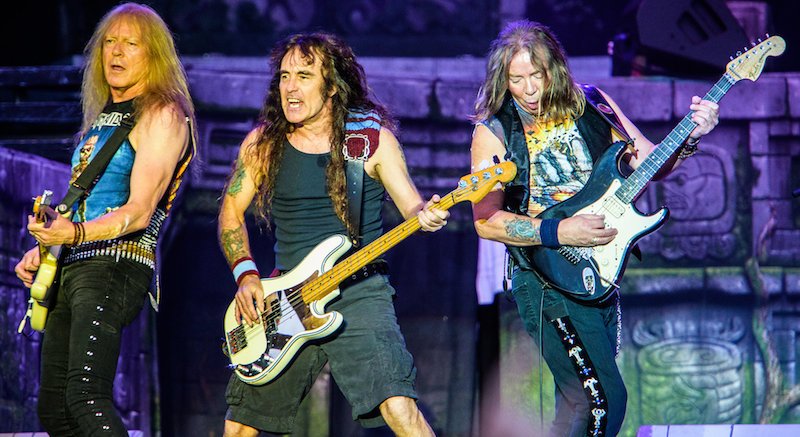 There will be no Download Festival in Australia in 2017, festival booker Andy Copping has confirmed.

Despite speculation that Live Nation’s flagship UK metal festival – which launched a well-received international spin-off, in Paris, last month – will set a course for Down Under in 2017 or ’18, filling the void left by the demise of AJ Maddah’s Soundwave (Music Feeds reports that a line-up announcement in expected in 2017), Copping tells IQ it’s not happening, adding that he’s “confused as to why the Australian press would pick up on something in July from February”.

Copping first alluded to an Australian event in a Twitter exchange with fans in February, telling them to not “give up hope” and “watch this space” for further news.

Maddah added fuel to the fire a few days later by namechecking Download, Perth’s Legion Music Fest (announced for 2016 but delayed a year) and former European touring festival Sonisphere, which has been on hiatus since 2014.

Things are heating up. We may have 3 new rock festivals next year! Download, Sonisphere + Legion! #Excitement #Adventure

But they’re barking up the wrong tree, says Copping: “It’s a non-story.”