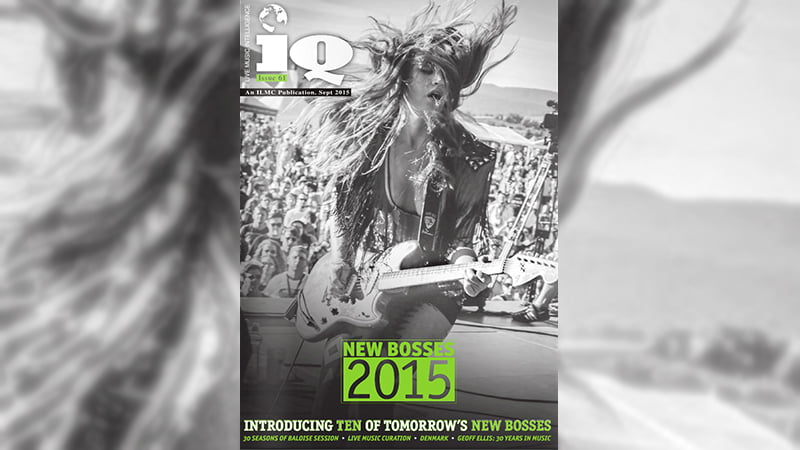 Nominations are closing soon for The New Bosses 2016 – IQ’s annual list of 10 future music industry leaders, as decided by their peers. But there’s still time to add a few more individuals into the mix before the nominations deadline on Friday 15 July.

Anyone working in the music industry, anywhere in the world, is eligible, provided they are aged 30 or under and they have not featured in our New Bosses list before. Ideally, we’re looking for those who are making a difference; the young movers already changing and shaping the industry.

If you know someone who deserves recognition, please help to make their year and let us know. All votes remain strictly anonymous and, once again, the deadline for voting is 15 July.

We’ll be publishing a profile on each of the ten most nominated rising stars in the next issue of IQ and your votes will also form the nominations for the Tomorrow’s New Boss award at ILMC in March 2017.

To nominate someone you know to become one of the New Bosses, just email IQ editor Gordon Masson via [email protected] and tell him their name and where they work. Simple!