Michael Rapino has praised non-traditional Ticketmaster distribution channels, such as its new deal with Facebook, amid strong results for TM and Live Nation as a whole 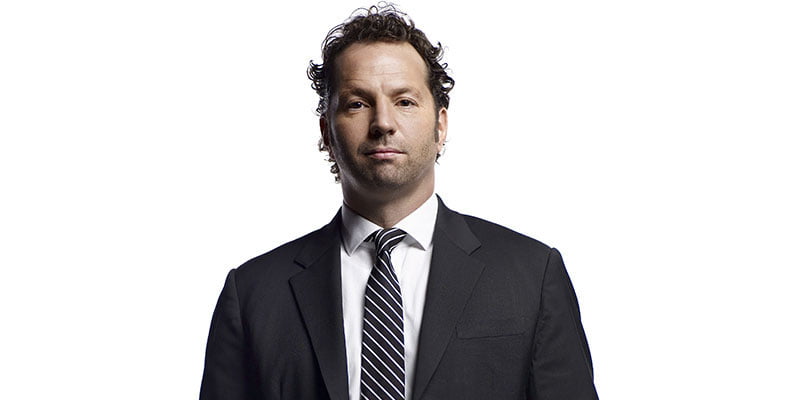 Live Nation CEO Michael Rapino has highlighted Ticketmaster’s embrace of new distribution channels as being key to its 14% growth in the second quarter (Q2) of 2016, in which it increased global gross transaction value (GTV) to US$5.7 billion.

In Live Nation’s Q2 earnings conference call, held from 22.00–23.00 GMT (17.00–18.00 EST) last night, Rapino told investors and press that, “through the deployment of APIs [application program interfaces] with key partners such as Facebook” – through which Ticketmaster began selling its inventory in April – “BandsinTown and Broadway.com, along with traditional distribution partners such as Groupon, we increased sales by 30% in the first half to more than five million tickets”, and said the company sees “these and other distribution partners, including teams and artists, as a key way to extend our reach and continue selling more tickets powered by Ticketmaster”.

Following the trend seen in Live Nation’s 2015 year-end and Q1 2016 results, secondary ticketing also remained strong, delivering GTV growth of over 20% for the ninth consecutive quarter to over $300 million – up 49% on this time last year – with Rapino also drawing attention to the Ticketmaster’s move towards “super-serve specialised vertical segments”, such as Front Gate for festivals and TicketWeb for smaller clubs, which grew by 31% and 12%, respectively.

“Through the deployment of APIs with key partners such as Facebook, BandsinTown and Broadway.com, we increased sales by 30% to more than five million tickets”

Elsewhere in the Live Nation group, revenue was up 26% from concerts – “through mid-July we have sold over 50 million tickets for our concerts that take place this year, pacing 17% ahead of this point last year,” explained Rapino – and 17% from its sponsorship/advertising business, with “roughly 50 sponsors” expected to spend over $1m this year, an increase of 18%.

“After our strong performance in the first half of the year, we expect 2016 to be another year of growth and record results for the company,” concluded Rapino. “Based on our leading indicators in concerts, sponsorship and advertising and ticketing, we expect revenue and AOI [adjusted operating income] growth in each of these businesses and overall for Live Nation this year.”