Melbourne Palais: LN in, but ‘everyone can book’

Live Nation Australia has stressed that the Palais in St Kilda, one of Melbourne's most famous venues, will remain open to rival promoters as it takes over a 30yr lease 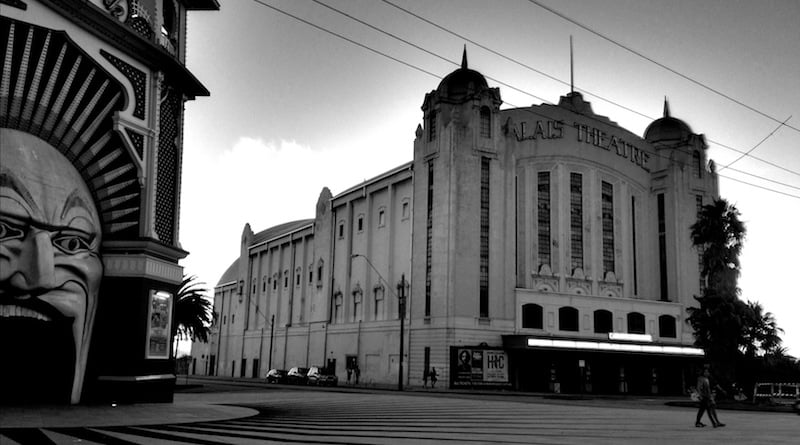 As expected, Live Nation Australia has been awarded a long-term lease on the 2,896-capacity Palais Theatre in Melbourne.

After a controversial tender process criticised by some as “secretive” and “weighted to favour bids that promised most money to the council”, the City of Port Philip (a local government area centred on the Melbourne suburb of St Kilda) yesterday chose Live Nation (LN) Australia – led by Michael Coppel Presents founder Michael Coppel – over Playbill Venue Management as the preferred operator for the historic venue, offering it a 30-year lease, the terms of which will see LN pay A$875,000 (US$660,170) per year in rent and spend more than $7 million ($5.28m) on redevelopment works in the first five years.

Live Nation was, notes the city, “the superior candidate overall and their proposal was found to meet or exceed all of council’s objectives for the Palais Theatre”. Its bid demonstrated “strong[er] operating strategy” than Playbill, which operates the Hordern Pavilion in Sydney, and was backed by “extensive international venue management experience, targeted investment to support an increase in the number and diversity of events and patronage and access to artists and live content”.

LN has also committed to the establishment of the Palais Theatre Community Fund (PTCF), which will be funded by a 50¢ contribution from every ticket sold.

Crucially, the Palais (pictured) will remain open to rival promoters. “We will have a very open and transparent booking process to make sure that every promoter gets an opportunity to book the venue,” Live Nation’s Greg Gillin tells ABC.

Port Philip dismissed the venue’s previous operator, Neil Croker’s Palais Theatre Management Company, earlier this year. “It’s beyond me what the council have done – why they have [got rid of] the bloke who took it on when it was a broken down shithole and built it back up into a prestigious venue,” said Chugg Entertainment’s Michael Chugg at the time.