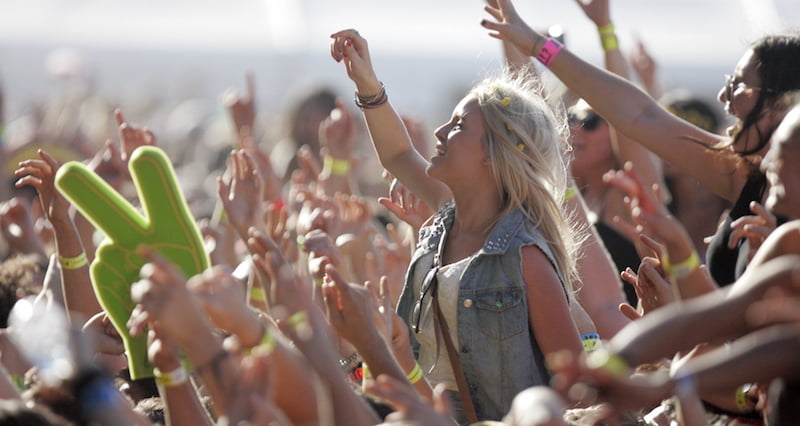 The Dutch Nationale Hoorstichting (National Hearing Foundation) is calling on the government to create a legal noise limit for live music after finding a third of under-30s have left festivals after not being able to stand the volume.

Surveying over 1,044 18-to-30-year-olds, the foundation also discovered that of those young people who had never attended a music festival, 73% blame fear of excessively loud music as the reason for their staying away – and that while a majority of respondents said promoters should be responsible for providing information on hearing protection, 43% have never seen any such guidance.

“As the research shows, nearly half of festival visitors have never been been informed about hearing loss by organisers,” says Hearing Foundation spokeswoman Kelly Coenen, “yet many young people walk away because the music is too loud. That must change.”

“Because the research shows that many young people who never go to festivals do not only because of loud music, there are clearly opportunities there”

She adds, however, that the figures also a commercial opportunity for promoters: “Because the research also shows that many young people who never go to a festival do not only because of [overly] loud music, there are clearly opportunities there for festival organisers.”

Dutch industry associations VNPF and VVEM committed to tackling music-induced hearing loss with the launch of the Convenant Preventie Gehoorschade Muzieksector (Music Industry Covenant to Prevent Hearing Damage), although Coenen notes that there are “still too many [promoters] who do not belong to the covenant”.