A lawsuit by Midas, which alleged that rival LAMC violated an agreement to jointly promote two record-breaking shows by comedian Russell Peters, has been thrown out 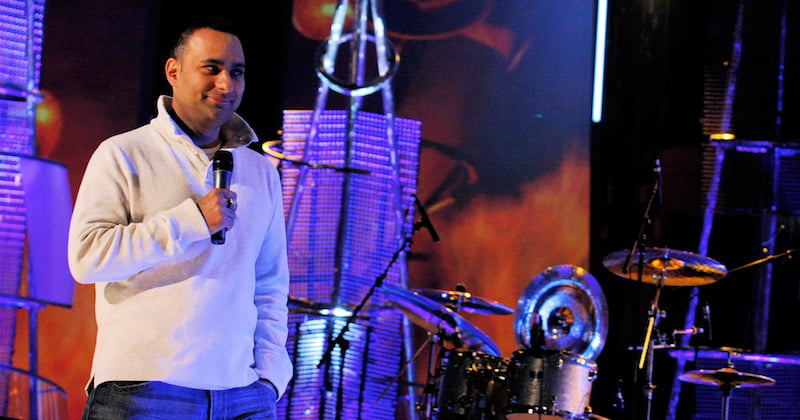 Peters at the 2008 Juno Awards

A legal battle between two of Singapore’s biggest concert promoters, Midas Promotions and LAMC Productions, has come to an end.

Midas, led by managing director Michael Hosking, announced in February it was suing local rival LAMC for 50% of the profits from two LAMC-promoted shows by Canadian comedian Russell Peters – estimated at at least S$500,000 – for which it said the two companies had agreed to jointly bid, putting up US$200,000 each in return for a 50-50 split of the profits and withdrawing any existing offers.

Midas claimed in court that LAMC failed both to submit an identical bid and to withdraw an existing offer for Peters, violating the terms of the alleged verbal agreement between the two companies.

However, Singaporean district judge Koh Juay Kherng found last Thursday (7 July) that LAMC upheld their end of the agreement – and revealed that Midas had not even put in a bid to withdraw – and ordered Midas to pay LAMC’s legal costs.

Midas produced as evidence a letter from Peters’s manager – his brother, Clayton – stating that “Hoskings [sic] tried to bully his way into a joint venture with LAMC Productions when it became clear to him that he was not going to get the show”. He added that “I did not want Midas promotions involved in the show!” and recommended that its “frivolous claim” be “dismissed”.

Peters’s two shows, at the Singapore Indoor Stadium on 5 and 6 May 2012, sold over 18,000 tickets, making them the highest-grossing comedy shows ever held in Asia.