Live Nation, Intellitix and Fanzone are on board for ILMC's spin-off event for festival bookers and agents, and the initial list of delegates is now available online 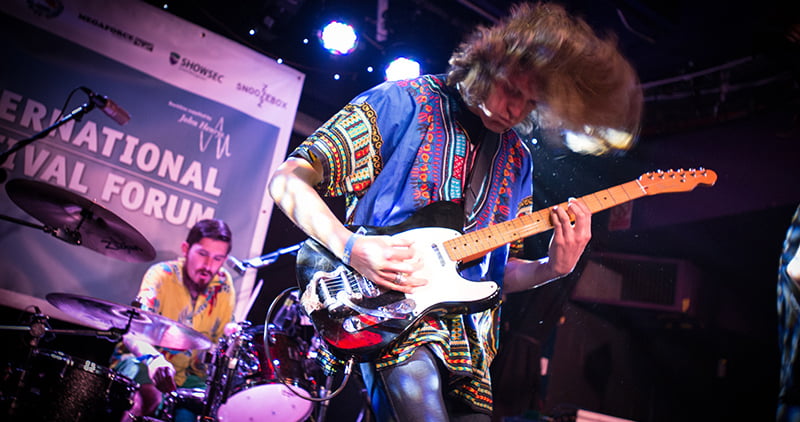 With exactly two months to go until it opens its doors to 500+ invited festival and agency delegates, the International Festival Forum (IFF) has unveiled three new event partners and released an up-to-date delegate list for the 2016 event.

Joining Rock it Cargo, Eventbrite and Showsec as an Associate Partner at the invitation-only event will be Live Nation, the world’s leading entertainment company. Other new partners are RFID and access control specialists Intellitix who’ll be powering the registration area of the event. And festival transport service specialist Fanzone, which will support one of the lunches.

The conference has also released details of a new panel, ‘The Artists: View from the Stage’, set for 11.30–12.30 on Wednesday 28 September and chaired by IQ writer Eamonn Forde.

“There’s nothing quite like a bit of constructive feedback, and with so many future headliners in town for IFF, who better to give it than those taking the festival stage?” reads the blurb. “Before their showcase later that day, we’ll be inviting a selection of artists to share their experiences of both attending and performing at festivals to date. What is it that matters the most when playing a festival? What sets a festival apart from an artist’s point of view? And as audience members, what are festivals doing right, or wrong, and how could they improve?”

A provisional IFF schedule can be viewed here.

To register to attend, visit www.iff.rocks/register.