Brad Mayne, until April CEO of New Jersey's MetLife Stadium, has taken over the running of the Texas-based industry group 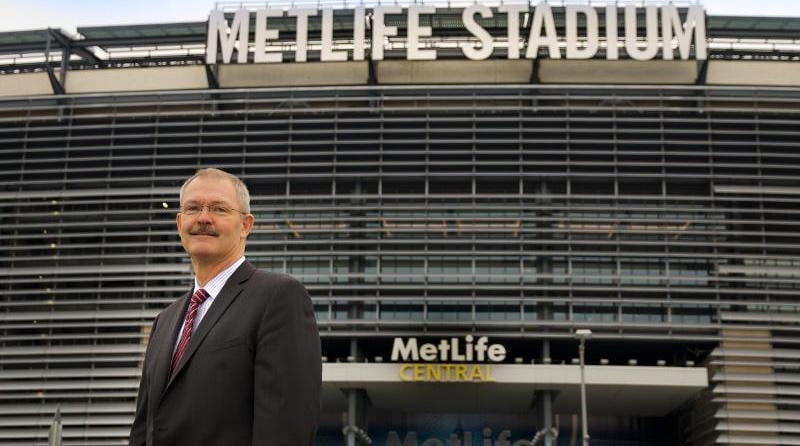 Mayne (pictured), who was president and CEO of the 82,566 stadium in East Rutherford, New Jersey, from September 2012 to April 2016 and previously served in the same capacity at the American Airlines Center (cap. 18,500) in Dallas, takes over from interim executive administrator Carol Wallace. The association, which represents concert and event venues worldwide (although the vast majority of its members are in the US), has been without a permanent CEO since Vicki Hawarden departed in late January.

“Throughout his career, Brad has garnered respect from every facet of our industry,” says IAVM chairwoman Karen Totaro. “He has worked across sectors in various leadership roles, including within IAVM, which has earned him awards and praise. We are excited to have him take over the helm of IAVM.”

Mayne has previously served at IAVM’s Venue Management School in Oglebay, West Virginia, and has been dean of its Graduate Institute since 2012.

He says: “I am thrilled to take on this new professional challenge for an organisation that is critical in advancing the work and professional practice of venue management and is so highly valued among industry professionals.”